Seventh-day Adventists: how dangerous is this cult?

Seventh-day Adventists led the promotion of their ideas in Russia for a long time. At the beginning of last century, they actively worked among Orthodox Russians. Originating outside of the Old world, the sect of Adventists gradually spread its malicious effect all over the world. 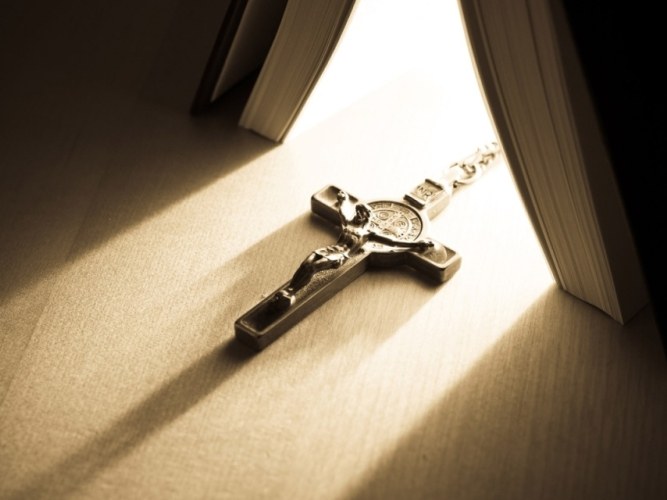 The history of Adventists

The sect of Adventists originated in the United States in the first half of the nineteenth century. The founder of one of the first sectarian communities there was a certain Rachel Preston, who without any critics have interpreted the doctrine preacher Miller, predicting the end of the world in 1843. Those who expected approach of the universal cataclysm, began to call each other "Adventists" from the Latin "adventus" which literally means "coming."

In Miller's day, as might be expected, the coming of the Savior took place. Preacher Miller, not too long doubting, announced that its computation crept unfortunate mistake, and then confidently moved the date for next year. When is the next time the expectations of the Adventists did not materialize, many adherents of the new doctrine departed from the sect.

Among those who remained loyal to the sect, was particularly distinguished by his activity R. Preston. She organized a significant community of Adventists, who began to expect the inevitable and imminent second coming of Christ. One of the fundamental differences between the teachings of Adventists from Christianity was the celebration of Saturdays and Sundays, or the seventh day of the week.

The dangerous sect of Adventists

Seventh-day Adventists call their religious organization "Church of Christians", but upon closer inspection Christians did not. From adherents of the canonical text of the Bible, they differ in a number of well-learned misconceptions that are mistaken for truths.

The Adventist doctrine States that the human soul is mortal and will remain in the dead body until his resurrection. Adventists are questioning other provisions of Christianity. In particular, the sectarians deny the existence of hell and the idea of eternal retribution for sin.

Converts strongly urge that the true faith can be found only in this religious community, and the salvation will be revealed only to those who unquestioningly follow the teachings of Adventists. All these moments give Orthodox Christians the reason to read the doctrine and the views of the Adventists is false and lead away from true Christian values.

It should also be remembered that the sect of seventh-day Adventists essentially still is a foreign organization and has nothing to do with the cultural traditions of Orthodoxy. Wittingly or unwittingly implanted by the Adventists in Russia about the spiritual values and moral traditions, depriving gullible parishioners landmarks.

Representatives of the Orthodox Church have repeatedly drawn attention to the fact that the activities of Adventists sometimes offends the feelings of believers of other faiths. Sects tolerate insulting remarks towards those who hold different religious views. Activities Adventist dangerous and that confuses the minds of people, preventing them to follow the generally accepted canons of the Christian faith.
Is the advice useful?
Подписывайтесь на наш канал