Why you need to stop the Dobermans ears

Doberman is one of the most elegant dog breeds. Long legs, toned body, sharp ears and an absolutely fearless look – all these traits do not leave indifferent anyone who has ever seen him. The hallmark of a Doberman for almost the entire time of existence of the breed are considered cropped tail and ears. Recently, however, such procedure causes an enormous amount of controversy, as experts and breeders themselves. 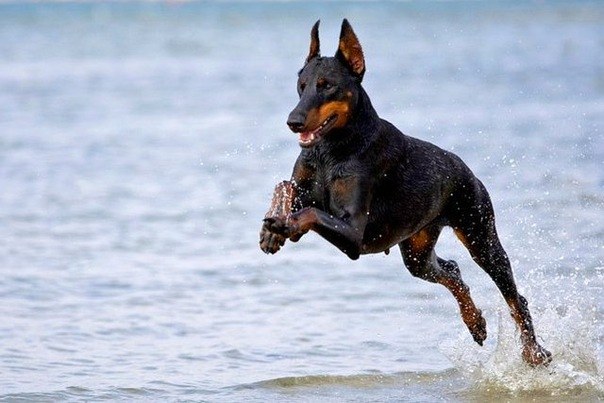 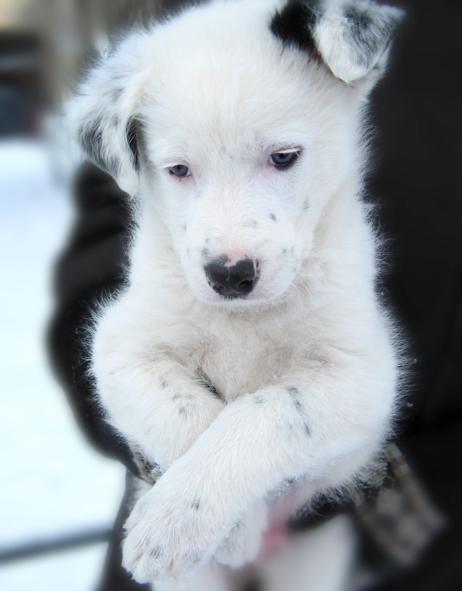 Cupping of the tails and ears of dogs was common in Ancient Rome. At the time, were especially popular dog fighting. The main purpose of cupping was giving the animal additional invulnerability. Dogs with long ears and tails are often injured and losing the duel.

Some regional exhibitions are allowed to participate Dobermans with uncropped ears. However, at the international level, the prevailing rule is the basic standard.

The Doberman Pinscher is a breed that was developed in the 1860's, not so much for fighting duels as to provide protection to the owner. The Creator of the fighter became a German policeman and a tax collector Friedrich Louis Doberman. The public servant was constantly carrying large sums of money, and his main interest was dogs. For his own safety, he decides to create a new breed that could protect his master at the highest level.

A few years Frederick was crossed different breeds of dogs. Blood Doberman there are genes boronow, Pinschers, Rottweilers, English mastiffs and greyhounds. Each varieties of dogs, this breed has taken the best features – endurance, aggression, strong character, short coat, long legs and flawless physique. Looking at the first results of crossing, Frederick decided to transform a new breed from the very beginning of its existence, introduced a rule – compulsory docking of ears and tail.

The standard of the Dobermann breed 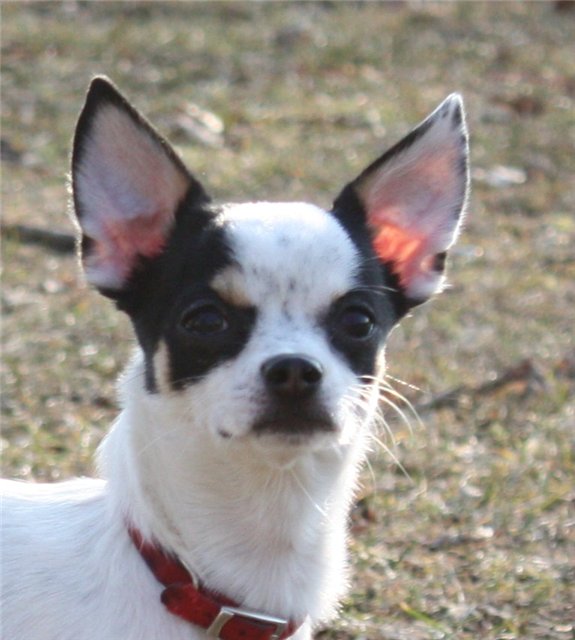 To stop the ears of the Doberman Pinscher is necessary only if you want to participate with their Pets in international exhibitions. A dog with a long tail and floppy ears will not pass beyond the first stage of the competition, even with perfect parameters.

Please note that uncropped Doberman's ears have a relatively large size. Dogs with cropped ears are less prone to fractures of the cartilage, ear infections and require minimal care.

If you are planning to make your pet a champion of the breed, the relief is not considered a mandatory element. Moreover, in some countries this procedure is formally prohibited by law. Active opponents of the relief are also animal advocates, considering it a mockery of the Pets.

Features of the cupping the ears 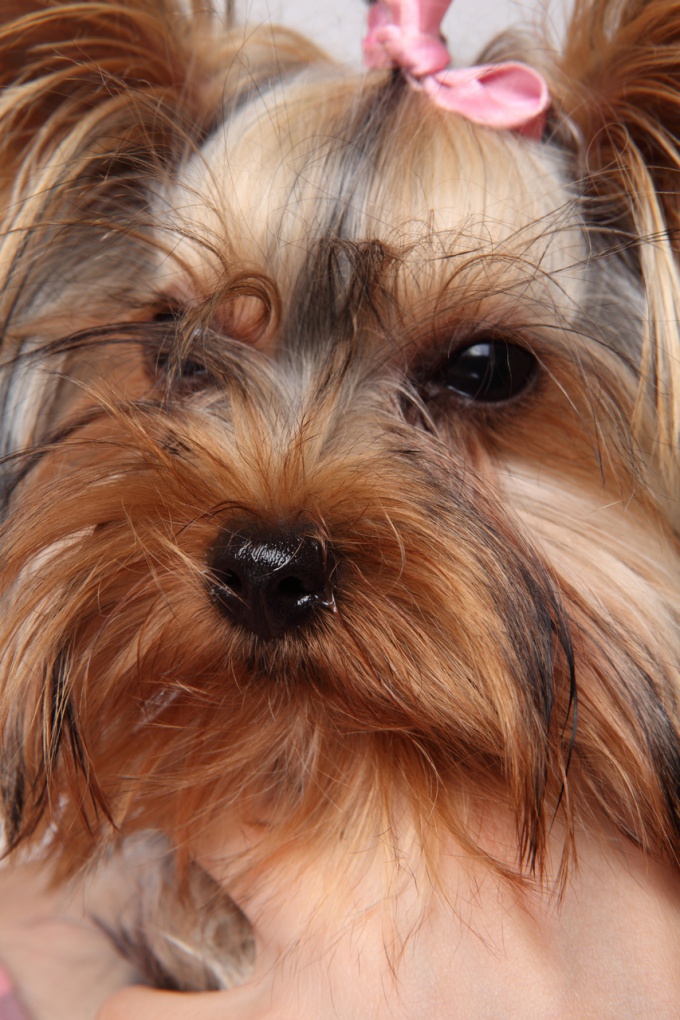 Please note that after the relief the shape of the ears of a Doberman may be different from your expectations. Each dog auricle become individually because of their different structure.

Put the ears of the Doberman is quite difficult. The process is that first the specialist cuts away a portion of the cartilage along the ear and then with a special adhesive on the cut superimposed elastic bandage. Relief to do at an early age. After the operation the puppy will need much more attention. The fact that the dog's ears during the healing process can cause them some discomfort.

If the puppy off the bandage, the wound will last much longer. And ear after the premature removal of the bandage or due to improper care can get wrong. This factor can be decisive in assessing dogs at the show.
Is the advice useful?
See also
Подписывайтесь на наш канал