What is a Natal chart

The Natal chart is a personalized horoscope, which is calculated from the exact date of birth. According to such a stellar forecast, you to know in advance the traits of a man, the trials that he has prepared the fate of the and understand how to avoid serious mistakes in life. 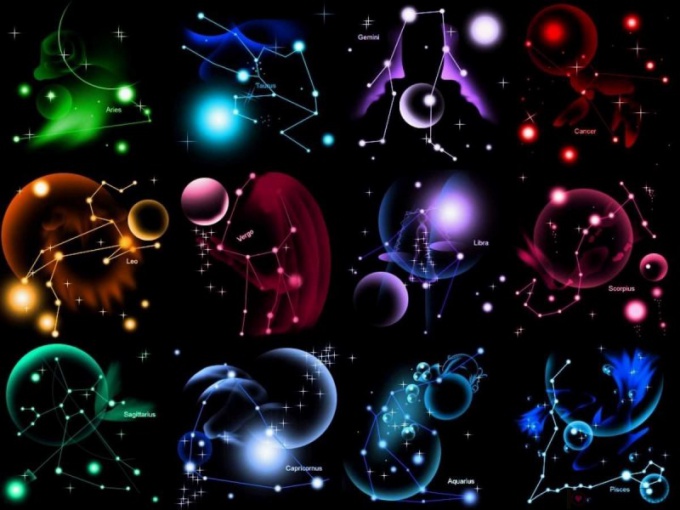 The history of the Natal chart

Astrology is a science with a long history. In ancient times, studying the stars, people have noticed that a happy or unhappy life is in some interaction with a certain position of the stars at the time of birth. These data are recorded and compared. So there was a horoscopes and predictions.

When drawing up a Natal chart is better to know in advance the exact date of his birth until the hour and minute. The heavenly bodies are in constant motion, so a wrong date can cause false predictions.

Traditionally, the occurrence of a Natal chart is associated with Ancient Egypt. It was the Egyptians that first began to pay attention to the stars and planets. Excavations conducted in Egypt, have proved that the first Natal chart was even drawn on papyrus.

The essence of a Natal chart

The Natal chart is a diagram of the location of the stars and planets. Make this horoscope by overlaying the image with a particular location of celestial bodies on a special table with signs of the zodiac drawn in the form of a circle. Next, the astrologer or the astronomer compares the date of birth of the person with the position of the moon, assessing the impact of stars in different phases and makes a set of marks. As a result of this process, a personal horoscope, which is called the Natal chart.

What can tell the Natal chart

The Natal chart is the most comprehensive horoscope of all. Thanks to the scheme drawn up you can learn what character traits would a person have, how to communicate with others, which he will have advantages and disadvantages. In addition, the star map will tell about the positive and negative influence of the planets on your life, will point to auspicious and dangerous dates. It is noteworthy that in this horoscope it is even possible to determine what satellite you need to look for a happy marriage. If you already have the second half, the astrologer can compare your Natal chart to predict your compatibility.

The Natal chart is the approximate horoscope of the individual. Have to listen to it, but to believe in all the predictions is not necessary. Especially if the data is calculated from the estimated information about the time of your birth.

In the Natal chart it is possible to determine the peculiarities of the mindset of the person, his preferences and areas of activity in which it will be a success. If in the preparation of the horoscope the astrologer will tell you not too pleasant information then it is not critical to react to it. If you know your weaknesses, life can change drastically thanks to the hard work of him and his character.
Is the advice useful?
See also
Присоединяйтесь к нам
New advices