What are the operating systems

Operating system (OS) is a software system that provides the ability to control the computer through a graphical interface, as well as managing and distributing computing processes and resources. The OS allows the user to launch and control application programs to receive and transmit data, change computer settings and connected devices. 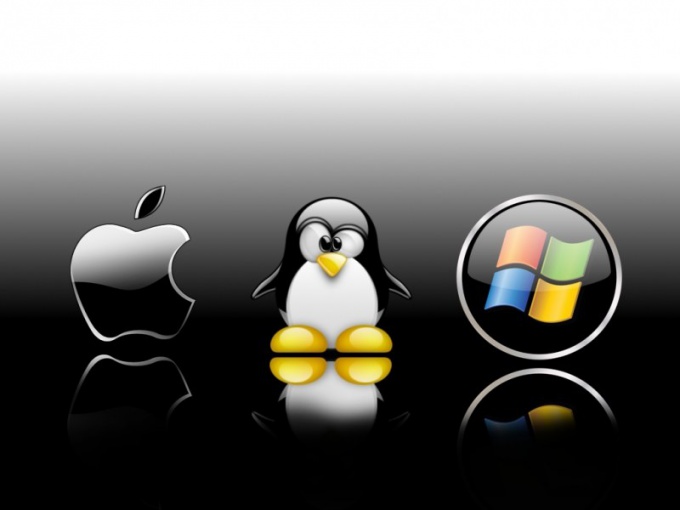 Related articles:
Operating systems for personal computers are: single-tasking and multitasking, single-user or multi-user, online and offline. Types of OS interface are divided into command and multi-window graphical user interface.

Single-tasking operating systems are able to solve only one task in each moment of time. As a rule, such systems allow to run in native mode only one program. Multitasking OS is able to run multiple programs that work in parallel.

Single-user system differs from an enterprise means to protect data from unauthorized access by other users.

At the moment the de facto standard OS interface is a graphical multi-window interface allowing to manage through Windows, drop down menus, file lists, etc.

Currently, the most common and famous were three types of operating systems for personal computers: Microsoft Windows, Linux and Apple Mac Os X.

A family of proprietary operating systems Microsoft Windows according to the static data used by 90% of the existing personal computers. This OS was created based on a graphical add-on for MS-DOS, which was called Windows. All wasps in this family are used to control processes and resources of the computer graphic interface.

Unix-like operating systems based on the Linux kernel, in popularity and frequency of use are in second place after Microsoft Windows. Each of these systems has its own set of application programs that are configured for specific tasks, and distributed mainly free of charge as a ready distribution.

Linux systems are leaders in the markets of smartphones, netbooks, supercomputers, Internet servers, embedded systems and data centers. On the market for home computers Linux is in third place. A vivid example of the operating system for various handheld digital devices, created based on Linux is a popular OS Android. The most well known and most common Linux distributions are considered Mint, Ubuntu and Fedora.

Mac OS – another well-known line of operating systems from Apple. This system can be installed on all new Macintosh computers. According to the user agreement for Mac OS installation the operating system is only allowed on Apple computers. There is a version of the system for personal computers from other manufacturers, but they disabled some functions and there is increased instability.

In addition to these most famous and used systems, there is also quite a large number of highly specialized and applied operating systems.
Is the advice useful?
Подписывайтесь на наш канал