What is the difference between open and closed operating systems 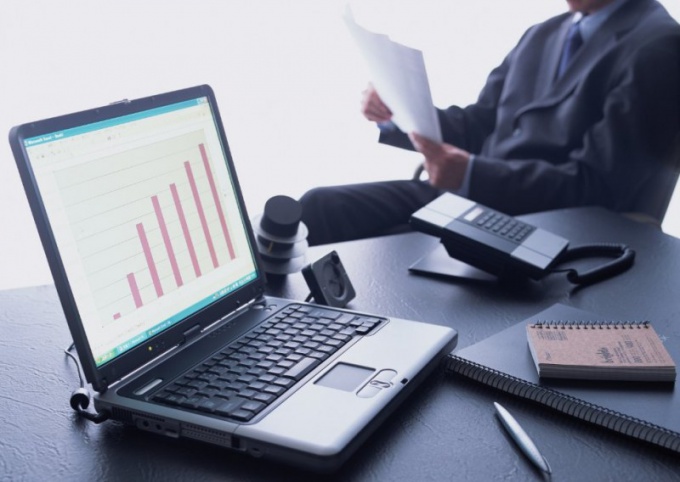 All modern digital devices operate on a specific operating system. For example, for a computer it may be Windows or Linux, and for smartphones and tablets – Android and iOS.

Operating systems are open and closed. Under the concept of "open operating system" refers to the system open source. This code opened for editing, and change any user (of course, under the license and the law). A closed operating system does not allow to "dig" in its source code.

Open source OS, as a rule, free, develop very quickly and can be fully customizable for any device. And all because any user who is even slightly versed can correct errors in the system, write driver, etc. Errors in closed operating systems correct only service packs that are released by the official developers of this OS.

Examples of open and closed OS

An example of an open operating system for smartphones and tablets is Google Android. This allows the OS to do the user everything he wants to rewrite some drivers, to add support for new functions, etc. But the Windows Phone operating system is closed and does not give users any right to intervene. They can only periodically to install service packs, to buy software or use free.

There is also conditionally open source OS such as iOS and Symbian. In such an OS is also impossible to change anything, but it is possible to write programs using special software provided by the developers. The most popular smartphone OS is Google Android and iOS. For the average user who is not engaged in creation of new programmes, the difference between these OS is the interface.

Regarding the choice of OS to use, then each user decides for himself. For example, in closed operating systems, the chance of getting a virus are much higher, and in this case, it will have to wait until the developers will fix the hole in the system the next service pack. In addition, Windows and Mac OS are paid operating systems, and Linux is freely available to all comers.
Is the advice useful?
Подписывайтесь на наш канал