Which operating system is better to choose a laptop

From the choice of operating system depends largely on the speed of the laptop, the ability to use it with maximum efficiency. And not always pre-installed operating system will be better for your computer. 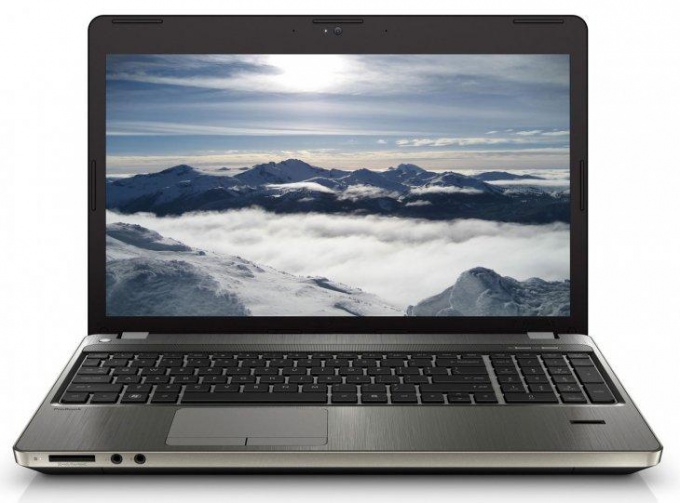 When purchasing a notebook it is necessary to think not only about the characteristics of its hardware capabilities to perform the necessary actions, but also about the operating system that you (or your it specialist) put on your new gadget (or which there will be already installed by the manufacturer).

First, we must remember that there are no bad or good OS, there are suitable for your purposes and inappropriate. The most common modern operating system (Linux, Windows and Mac OS) have a user-friendly interface and the user does not pose particular difficulties to get used to any of them.

Secondly, it is not necessary to select the OS at the advertising claims of the developer. Of course, to sell your product, everyone will say that it is beautiful and comfortable, but the user needs to approach the acquisition of each software product so as not to spend extra amounts, received at the same comfortable and functional. A typical example of the wrong approach – buying a laptop with preinstalled Windows and Mac OS, because for many purposes it is much easier to put a free Linux, which is considered a very stable system, almost immune to viruses.

So, before settling on a particular OS, a sober look at their own needs. If you need a laptop to work on the Internet, use office software packages, videos and photos, and entertainment surfing the Internet, should choose Linux. It will not go the usual "vindovsky" toy, but Linux has its own games, which will be no less exciting and beautiful.

If you are an enemy of Linux only because it is banal accustomed to Windows, I want to note that modern Linux window interface is very similar to the familiar OS, and Linux made a lot of programs similar to "vindovsky". An additional plus – you don't have to pay tens of thousands of rubles for Windows or Mac OS and application software for work and play.

Useful tip: remember that, despite the fact that some craftsmen put Mac OS on any computers or laptops is prohibited by the manufacturer. Mac OS can only be on a PC or laptop from Apple.