What are operating systems

Operating system (OS) software computer part that manages memory, processes and hardware. OS is used for stable operation of the computer and without the use of a hardware component is not possible. 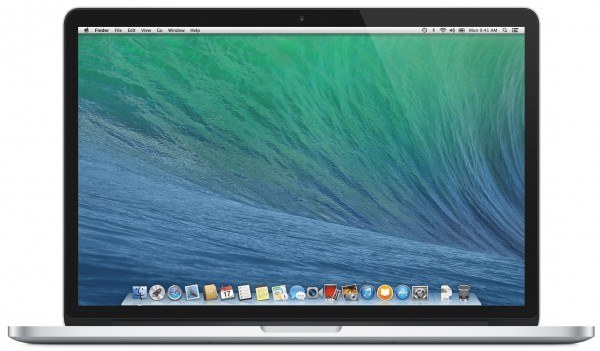 Related articles:
Instruction
1
Operating systems have several varieties. By far the most common type are multi-user systems with public access. They allow multiple users to access the computer simultaneously by using the graphic shell, terminal or using network console. Among the most popular operating systems note Windows family and Unix.
2
Single-user systems are those that have the possibility of operating with only one user. They do not possess the above properties of multi-user systems and at the moment can be considered obsolete. A striking example of such OS allelism DOS and OS/2.
3
Network operating system has a specific structure and is used on the server computers to ensure the operation of computer networks. Examples of server operating systems are Windows Server, Linux, FreeBSD, and many others, which differ in their characteristics and features.
4
Also OS may be classified according to certain parameters. For example, depending on the availability of the GUI there are graphical and text system. You can also select a paid and free OS, open and closed (depending on the editing capabilities of the program source code), client and server, both simple and complex to administer. Systems are classified according to the bitness: 32 or 64-bit OS.
Useful advice
By far the most popular OS are Windows and Unix. These systems are used on most computers and most tailored towards the average user. On remote servers often use the server versions of OS Unix, which have increased security and openness of the source code that allows you to fully adjust the system to fit your needs. Relatively rarely used Windows Server.
Is the advice useful?
See also
Присоединяйтесь к нам
New advices