What is landline phone

Today, a landline telephone is perceived almost as a relic of the last century. It is not as convenient as mobile, it is more cumbersome to pay for communication services have not so little. There is an opinion that a landline phone will soon be history. And the generation born in the twenty-first century, not too well know and understand, what is a landline phone. 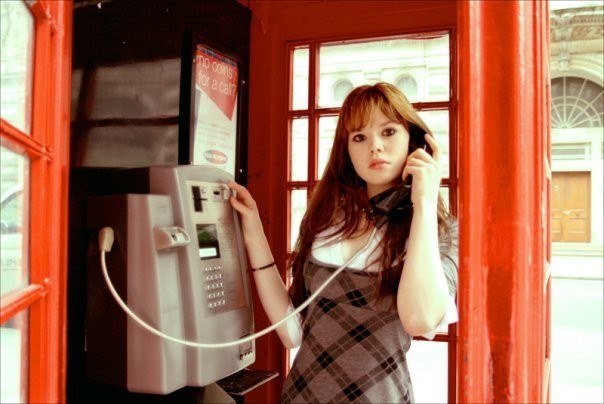 The idea of communication at a distance by using a wired connection first proposed in 1854 sh. Bursali. It was he who first used the term "phone". But his idea was not implemented.

In 1861 physicist I. Flight have designed a device that allows you to transmit sounds at a distance through wires. It consisted of a microphone, a speaker and a galvanic battery, which served as a power source.

But the inventor of the telephone is officially considered to be Alexander Graham bell. He patented in 1876, a device which allowed to transmit speech and other sounds at a distance not exceeding 500 m. Initially, the device had one tube serving for transmission and reception of speech.

Later, the phone was equipped with two tubes, one of which was built in the microphone to another speaker. Later these devices again "merged" in the tube that it was possible to hold to the ear and to speak to it. Further improvements allowed us to implement the telephone carbon microphone, the condenser system of permanent magnets.

But the bottom line telephony remained the same: for it to work it was necessary to lay a cable on which the signal arrived from the machine to the telephone exchange, and there was a signal to the called party's telephone. First, the station was serviced by the people: the telephone operator took the call and manually switch to the desired subscriber line. In twentieth century telephone exchanges were automated, and ATS has already performed the "duties" answering in automatic mode.

Now many owners of stationary phones abandon them or thinking about it. Indeed, why pay for is not too convenient wired connection, if you have a cell phone? However, to write off fixed the machines yet, because the need for them still exists.

Widely used landline telephones in organizations and institutions, which have to do a lot of business service calls, which is cheaper than to supply each employee a corporate sim card and pay for it.

Elderly people, accustomed to use a stationary camera, not in a hurry to abandon this kind of service, even with a cell phone. Indeed, for seniors with limited mobility, the phone sometimes becomes the only means of communication outside world: they can not limit yourself on time, communicating with family and friends.

Long distance calls also, it is cheaper to make on the landline, if you have no computer with installed Skype.

The quality of communication when using a stationary unit is also always stable and sometimes favorably with quality mobile.

So the landline is not yet a relic of the past, and it is a viable device. In addition, it has become much easier. The latest generation of phones have a dial tone, digital sound processing. Modern tubes can freely move anywhere in space and talk in a comfortable environment.
Is the advice useful?
See also
Присоединяйтесь к нам
New advices