Is it possible in Russia to have dual citizenship 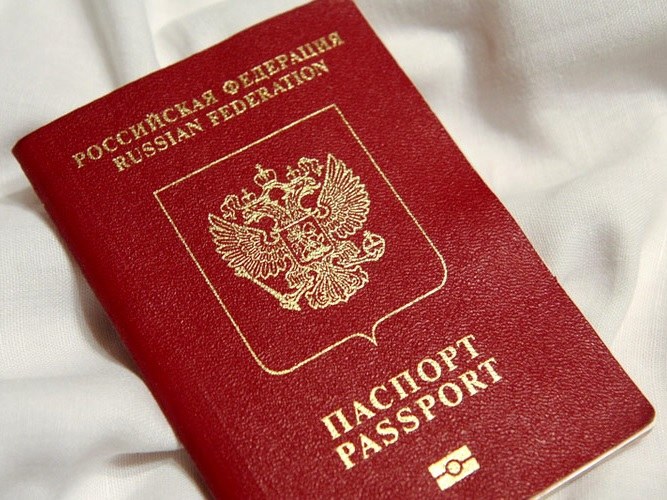 The right of citizens of the Russian Federation

In Russia it is possible to have a second citizenship. The citizen of Russia to realize this right, according to the 62nd article of the Constitution. The presence of foreign citizenship does not affect human rights and does not exempt him from the duties imposed on him in connection with the presence of Russian citizenship.

With regard to foreign citizens and persons without citizenship, they get to Russia the same rights and the same duties as the citizens of the Russian Federation. Except in the cases established by the Federal legislation and international treaties of Russia.

This status is given to nationals of countries with which Russia signed a contract stating the mutual recognition of the two nationalities. Both passports are recognized in this case is equivalent to how Russia and its partners. To date, Russia has similar agreements with Tajikistan and Turkmenistan.

If a person has dual citizenship, he has the rights of both States. To solve the issues related to taxes, social security and military service, the citizen is obliged in one of those two countries where he lives permanently. It is worth noting that men who served in one of the States cannot be summoned in another. Children of persons with dual nationality will also be deemed citizens of both countries.

The law does not prohibit Russian citizen to obtain citizenship of another state. However, it is not recognized in Russia and in its territory is not valid. In other words, if the person has the citizenship of not only Russia, but also, say, the United States, in Russia he is considered a Russian citizen, in America American. With regard to third countries, then they are allowed to live through one of the passports – the choice is up to man himself.

When the second citizenship is not required to inform the authorities of the Russian Federation. In addition, most foreign countries do not usually inform the consulates of other countries on the fact of acquisition of their citizenship.
Is the advice useful?
See also
Присоединяйтесь к нам
New advices