How to obtain second citizenship 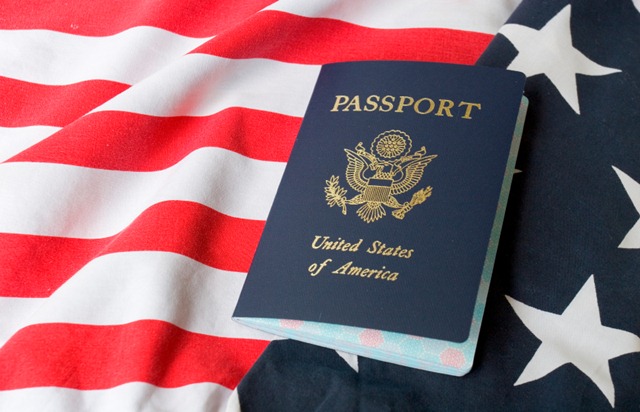 Related articles:
Instruction
1
Canadian citizenship is useful because it allows visa-free travel to this Europe and the United States. For citizenship of Canada must first issue a permanent residence (permanent residence) in Canada, since the necessary condition for obtaining canadian citizenship is a physical presence of a person in Canada for at least three years to relocate. In Canada there is a so-called residency requirement. If you want to get citizenship of Canada, you must prove that you were physically in Canada for 1095 days or three years of the last five years.
2
US citizenship necessary for those who are going to work in the US government agencies. To obtain the citizenship of the United States any person born in the United States or in the territories they belong (by right of soil). A child born abroad to parents of U.S. citizens will also be a US citizen (right of blood). All the rest, first you need to issue the Green Card. This is a permanent residence permit, which is not always a guarantee of U.S. citizenship. Permanent resident States, you can stay for life. Standard period of naturalization in the United States involves a permanent residence in the United States for five years, and for those who are married to a U.S. citizen for three years. It is important to know English language on a working level and have no criminal record.
3
British citizenship can be acquired by right of soil (if the child was born in UK a citizen of UK, he is a British citizen), the law of blood (if one of the parents of the child is a British citizen, the child is also a British citizen), citizenship, registration, as well as through adoption. Most often the citizenship of the UK get through naturalisation. The time for obtaining citizenship through naturalization depend on whether the applicant is married to a citizen of the UK. If he is married, then naturalization will be shortened to 3 years, and if not, then 6 years old. It is also important to know English.
4
The so-called "citizenship by investment" can be obtained on the Islands of Saint Kitts and Nevis. The amount necessary for citizenship investment varies from 200000 to $ 350000 $ depending on the field of investment. The essence of the citizenship by investment that subject to a certain amount in a particular sector of the economy, the investor and his family get citizenship of Saint Kitts and Nevis, even if they are not living and do not reside in this state. Roughly the same can obtain citizenship in the other States (for example, in Dominica, Austria).
Is the advice useful?
See also
Подписывайтесь на наш канал