Who are state employees

State employees – collective concept. These include teachers, doctors, kindergarten teachers, and representatives of many other professions. Work in this area is not considered prestigious. State employees are associated with low wages and low social protection. In addition to social workers, this category includes occupations with a much higher status and income level. 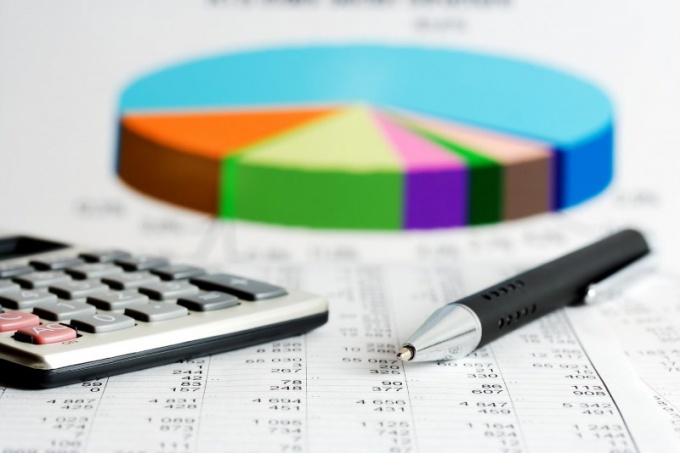 The usual opinion of public employees

State employees are people who salaries are paid from the state budget. The level of remuneration of this category is entirely dependent on the state and its policies. The portion of taxes that go to the budget, directed on financing of this sector.

Domestic realities demonstrate the unenviable position of public-sector workers. Wages of teachers, doctors and many other professions is traditionally low. The state prefers to focus its financial resources on other items of expenditure. There are another group of public employees whose status and prestige is not in doubt.

This primarily government officials. They get paid exactly the same as the workers in the fields of education or healthcare budget. But their income is much larger and the importance and respect in the modern society much higher. Official associated with the government, which makes this a desirable and prestigious. While social security is much greater than the other categories of the budget sphere.

Other representatives of state employees, whose status and respect in society, no doubt, are the security forces or the army. The government considers its main priority the financing of the defensive unit that can protect from both external and internal enemy. Therefore, the security forces are much better off than social workers. Their problems the government is trying to solve in the first place.

The totality of the public sector is diverse, both in terms of income and prestige. Relevant is the issue of social justice for this population. The issue is that society is more important – education, health care, or the government, administration and defence of the country. Since all representatives of the budgetary sphere financed by the government, it depends on the development of various areas of the public sector. Support the current government depends on how the priority is one or the other profession.

The state has a significant influence on the development of modern society. His funding depends on the standard of living of large segments of employees – state employees. Public policy in this area significantly affects the lives of large numbers of citizens, and also determines the direction of development of society and its priorities in the short term.
Is the advice useful?
Присоединяйтесь к нам
New advices