Where is the root of the memory card

The owners of the portable digital devices have long appreciated the advantages and opportunities that appear when using a memory card. Operation, as a rule, questions arise. At the same time, some designations can be misleading. Example - the root of the memory card. 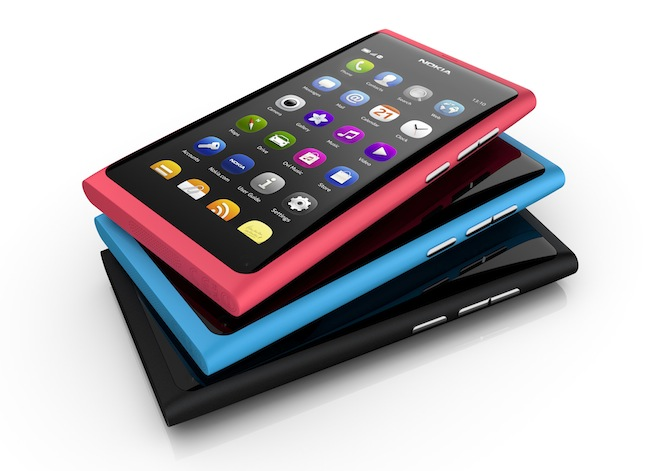 The origin and meaning of the root of the memory card

A variety of information in electronic form can be stored on a special device called a memory card. It is designed to store text documents, audio and video images. The main advantage of this type of memory is the ease of recording information and the compactness of the device, along with a significant storage capacity.

Internal storage presents an operational, permanent and cache memory. Its advantages include speed, and the drawback is the limited amount of data.

Very often, a modern user of a personal computer and other electronic equipment are faced with such a proposal: "to set to the root of the memory card" or "copy to root of card." It can meet anywhere, as modern technology is increasing the volume begins to support third-party card to increase internal memory.

Memory card standardized. They have certain dimensions and arrangement of the pads of contacts depending on the device type for which they are intended.

This includes laptops, tablets, smartphones, digital cameras and even PSP and other game consoles. Therefore for correct operation with them can not do without a clear idea of what can mean the expression "root" and where it can be.

The name of the place to save the data on the card comes from the English word root is "root root" means something primordial, ancestral. It came into use in the beginning, when only began to appear of computers. They root called the content of the device, that is the place where run system, and where it was possible to save the data. In fact, the current memory card this designation has not changed.

Today, the root of the memory card is called it is the directory on the card. This is the folder that runs when you click on the icon with the memory card in the smartphone or netbook. Just the root word that was translated word for word, and now used his Russian analogue for labeling the card. Thus, if you are asked to copy data to the root, you don't need to create anything additional on the card, and just copy the files you want to itself, to the root directory.
Is the advice useful?
See also
Присоединяйтесь к нам
New advices