What is the duration of paid leave in different countries

Vacation is a wonderful time when we can finally devote ourselves to all the good parts, which was not enough time during the work weeks to visit friends and relatives, spend more time with the kids, go to rest. In Russia, the holiday is a minimum of 28 calendar days, but in other countries this figure is different. 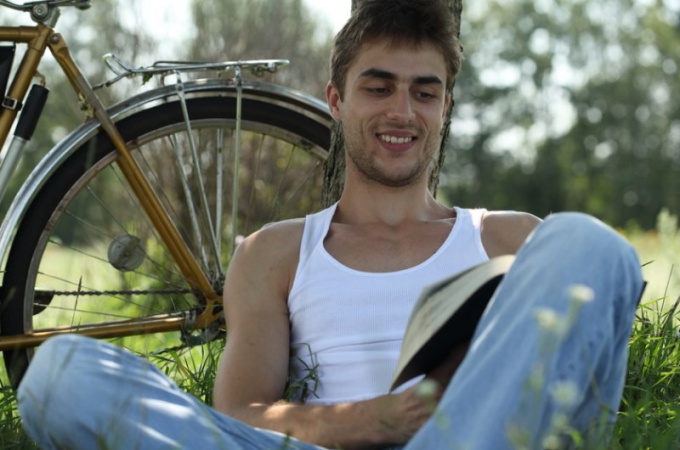 How to rest in the United States

Vacation in the United States is not regulated by law. The employer has the right to choose which period of time he is willing to part with their employees for the money. And usually this figure is 10 calendar days. Also some firms to increase paid maternity leave to its employees for the growth of their seniority. However, about 25% of the population of the United States does not have paid leave, and are forced to rest at their own expense.

Meanwhile, every inhabitant of the neighboring Canada needs to rest for at least five weeks a year.

In Europe the situation with paid vacation is better than in America. In many countries – Sweden, Finland, Denmark, employees are entitled to five weeks paid vacation. In France the same number of vacation days varies depending on how many hours per week the employee works. Those who prefer a 39-hour instead of the standard 35-hour, five get to put two additional paid weeks, which they are free to dispose at own discretion.

Also in a European company employees receive paid leave and for family reasons such as weddings, the birth of a child or death of a relative. And in the UK many companies give their employees a few paid days so that they could tidy your appearance is to visit a hairdresser, beautician, go shopping and perform many important procedures that usually not enough time.

Some companies provide additional vacation days non-workers or those who do not have excess weight, then encourage people leading a healthy lifestyle.

The Japanese are industrious people, and take a long vacation from them is considered bad manners. According to the legislation of the country of the Rising sun, working citizens put vosemnadcatiletnij paid holidays, but most Japanese prefer to spend 8-10 days and return to work for the benefit of the company.

With a short vacation

There are also country-record holders whose employers provide their employees with the shortest paid vacation. The least the rest of the people of Asian countries. Indians can lie on the beach at the expense of the employer 12 days in a year, Chinese rest 11 days. Prosperous South Korea allocates its diligent workers just 10 days, and the Kong – less. The official holiday lasts for a week.
Is the advice useful?
See also
Присоединяйтесь к нам
New advices