All good cucumbers: they are delicious, low in calories, rich in vitamins and especially trace minerals, including such important for the human body, as potassium, iodine, zinc, iron, copper. But is there some benefit from bitter cucumber? 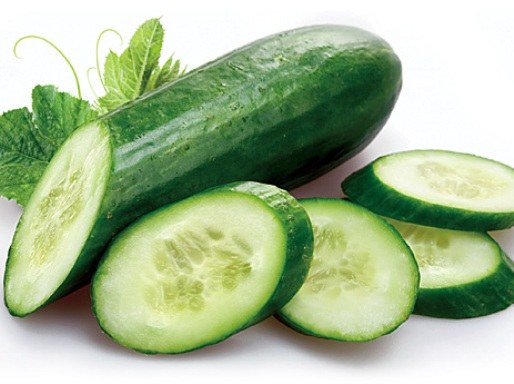 Related articles:
Cucumbers are almost 95% water, so great for the diet. They are delicious in and of themselves, and in salads, and harvested for future use – salted, pickled. But sometimes you come across a bitter cucumber are among the instances. What to do with them?

What caused the bitterness of the cucumber

An unpleasant bitter taste to the cucumber gives substance kukurbitatsin that this vegetable produces under certain conditions. Mainly, it depends on the temperature, humidity and luminance. Cucumber really doesn't like sharp temperature changes, cool weather, lack of water and prolonged exposure to direct sunlight. For him such conditions – stress, and it begins to produce kukurbitatsin, as a kind of protection.

Homeland cucumber – hot Indian jungle, where it grows in the shade of taller plants. In conditions of Central Russia, the common cold (until the return of frost) is a common phenomenon.

Bitter substance is accumulated mainly in the peel of cucumber. Especially a lot of it near the stalk, so when preparing the cucumber salad need to cut it off.

Useful than a bitter cucumber

Relatively recently it was discovered that cucurbitacin has the ability to suppress abnormal growth of body tissues. That is, it has a marked anti-cancer effect. Therefore, in order to prevent will not prevent at least occasionally eating bitter cucumbers.

This is especially important for people at risk, i.e., working with hazardous substances staying in areas with unfavorable environment, having in his family of people with cancer, etc.

There is evidence that cucumbers are rich in cucurbitacin, very useful for the heart, pancreas, small intestine, liver. In addition, if you cut the skin of bitter cucumbers, dry them and grind to a powder, get a good powder. It can be used for burns, diaper rash, pustular rash. Therefore, throw away bitter cucumbers are not worth it. Of course, their taste is not very pleasant, but they are useful.

In addition, bitter cucumber can be used for marinating, as the heat treatment (pouring boiling water) cucurbitacin almost completely from the peel into the water.