Why courgettes are bitter

Bitter zucchini in the beds occur much less frequently than bitter cucumbers. The reason for the bitterness of both of the vegetable lies in the high content of special substances – curcubitaceae. The increase of its concentration in zucchini can be due to various factors. 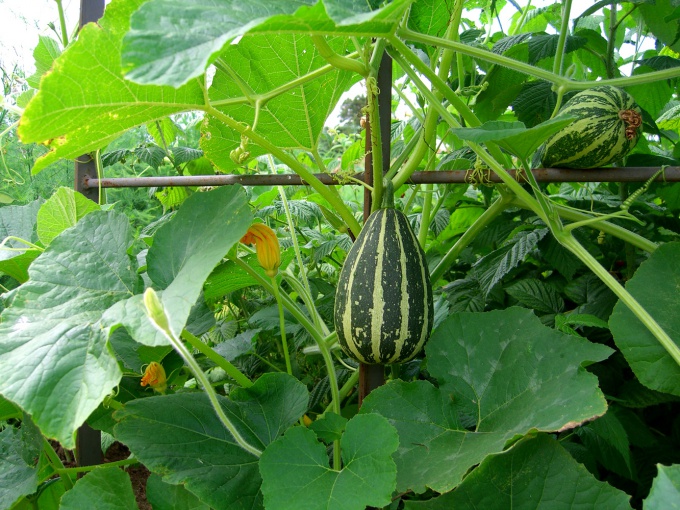 Related articles:
Instruction
1
Breeders have long noted the presence of curcurbitacins most pumpkin crops, and zucchini. For many years, work was conducted on breeding, which this substance does not accumulate. However, it could happen that squashes the section has grown next to other plants and periorellis with them, while receiving a certain dose of bitterness. In this respect, it is extremely dangerous to grow zucchini next to decorative pumpkins, completely inedible.
2
The bitter taste of zucchini can cause irregular watering or sudden changes in humidity of the environment. For example, the summer was dry, and the time of ripening of the harvest, the rains started.
3
It is noticed that the presence of curcurbitacins related to day length. The smaller the zucchini get a light (the period from the second decade of August in Central Russia), the more likely it is to get the fruit with the bitterness.
4
Mineral fertilizers (phosphorus and potassium) significantly increase the accumulation of bitter substances in zucchini and cucumbers. Nitrogen, on the contrary, prevents bitterness in vegetable crops.
5
If you find that the zucchini taste bitter, cut the fruit in half and place it in salted water for a few hours. Part of the bitter substances will pass into the salt solution, but zucchini is possible to prepare or preserve.
Is the advice useful?
See also
Подписывайтесь на наш канал