What operations did Michael Jackson

A recognized king of pop music Michael Jackson is famous not only for achievements in show business, but love to change appearance. Still, there are disputes about how many plastic surgeries singer. 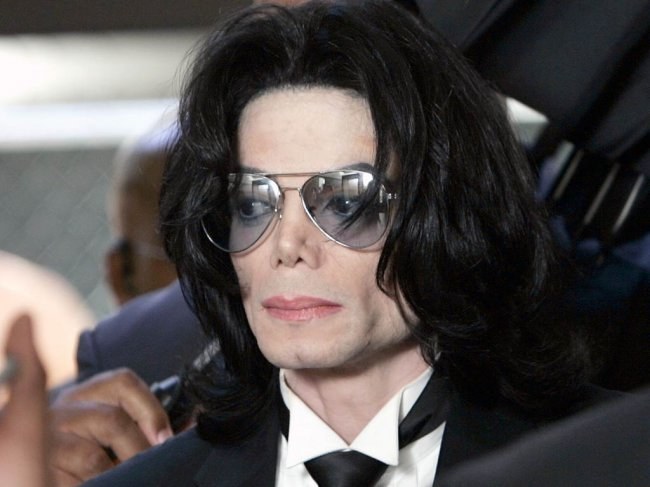 Why Michael Jackson did the surgery

According to psychologists, the famous singer is not just fond of changing the appearance. He probably suffered from a particular mental disorder - BDD. In this disease, people are very worried about the slightest physical flaws. Dissatisfaction with their appearance may take the form of depression, masochism and even suicide attempts.

In recognition of Jackson, his father often abused him and his brothers. He called them, were beaten, and mocked the flaws in the appearance. Children's facilities and could cause the singer craving to external changes. By the way, according to some, contrary to popular rumors, Jackson had surgery for skin whitening. He just suffered from the disease vitiligo, which is expressed in the appearance on the skin white spots.

Also, he had lupus, the symptoms of which are rashes on the face. To get rid of the disease, Jackson was taking a lot of medications that cause lightening of the skin. In addition, he constantly used light makeup to mask blemishes.

First surgery the singer suffered in 1979. It was not associated with a desire to change appearance - just Jackson unsuccessfully performed a dance trick and broke my nose. The operation was not very successful, and soon Michael went back to the surgeon. During the second surgery, he decided to change the shape of the nose, making it more refined. Then followed the operation, which added singer spicy dimple on his chin. Allegedly, Jackson also changed the shape of the eyelids.

He also was fond of non-surgical changes of appearance - different injections, tattooing of lips and eyebrows, laser therapy, skin resurfacing, etc. information about the operations was carefully concealed, but changes the appearance of Jackson could not remain unnoticed. However, sufficient evidence about the other surgical interventions not. A much greater role in changing the appearance of the king of pop has played its way of life, the fascination with drugs and visible exhaustion.

In the last years of his life Jackson has changed markedly. He is very much rehearsed and almost did not eat. He weighed about 50 kg with height 175 see the singer's Health deteriorated after he was accused of child molestation. Jackson has experienced a very strong stress, which fought with the help of analgesics, antidepressants and tranquilizers.

All this gave serious side effects - fatigue, hair loss, and muscle atrophy. Jackson often appeared in public in a wheelchair, wearing dark glasses and a wig. But these changes in appearance were associated not with operations, but a way of life.
Is the advice useful?
See also
Подписывайтесь на наш канал