How Michael Jackson changed the color of the skin

The first place among the Western stars by the number of plastic surgeries, of course, is pop idol Michael Jackson. With this person, show business generally involves a lot of different rumors. For example, numerous operations on his nose, or unnaturally bright color for African American. 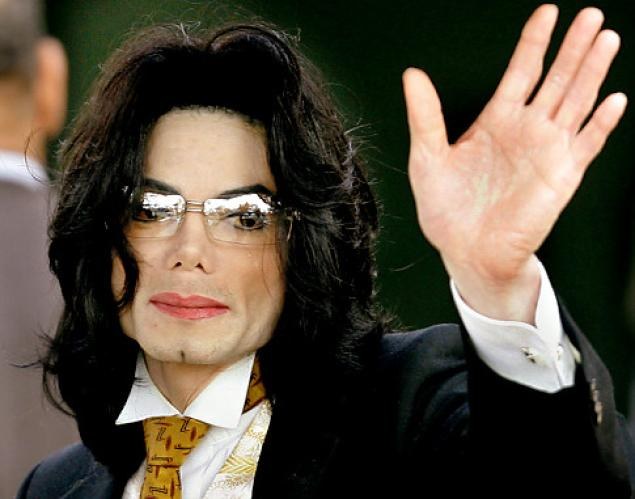 Saying that Michael never had his natural skin color, that's why he decided on a series of complex plastic surgery that literally made him white. However, it is rather a myth for the uninitiated. Most experts and relatives pop idol say that Jackson suffered from vitiligo and lupus autoimmune disease symptoms which are the appearance of white spots on the skin and increased sensitivity to sunlight.

People close to Jackson, had always testified that he had whitish spots on different parts of the body that appeared and then disappeared. They determined the cause of their occurrence by the term "spontaneous depigmentation".

Michael Jackson himself explained the reason for his unnatural color in 1993, when he told about a skin disease afflicting the person. He said that the vitiligo disease he started back in the 70s that time, a similar disease was almost known, the method of treatment was in development, and it masked her expression with the help of cosmetics. In his interview, he repeatedly tried to emphasize that it is not trying to become white, which is just a form of struggle with the disease a public person. Over time the disease progressed, white spots on skin increased, occupying a large part of it.

The story of Jackson's Dr. Arnold Client, according to which Michael Jackson do in 1986 was diagnosed with vitiligo and lupus. The cause of this disease, it is believed, lies in heredity, because according to information provided by family pop idol, vitiligo sick relatives on the paternal side of Jackson. Recently in a press there were photos of the eldest son of Jackson, which show that he inherited his father's vitiligo.

Michael Jackson and his family have repeatedly said that the singer was proud to belong to African-American culture, and the change of skin color is only the result of the struggle with the disease. Michael Jackson made an enormous contribution to the study of disease of vitiligo and its treatment methods, as well as provided substantial support to Fund research for lupus.
Is the advice useful?
See also
Подписывайтесь на наш канал