Why Michael Jackson changed the color of the skin

Michael Jackson was convinced that nothing can be done until he has a dark skin color. In those days, when he first came on the scene, blacks were oppressed and humiliated, but because the singer decided to change the skin color to white and made many plastic surgeries. So goes one of the most popular myths about Michael Jackson. It really is constantly observed by doctors and has been under the surgeon's knife, but the cause was not in public opinion. 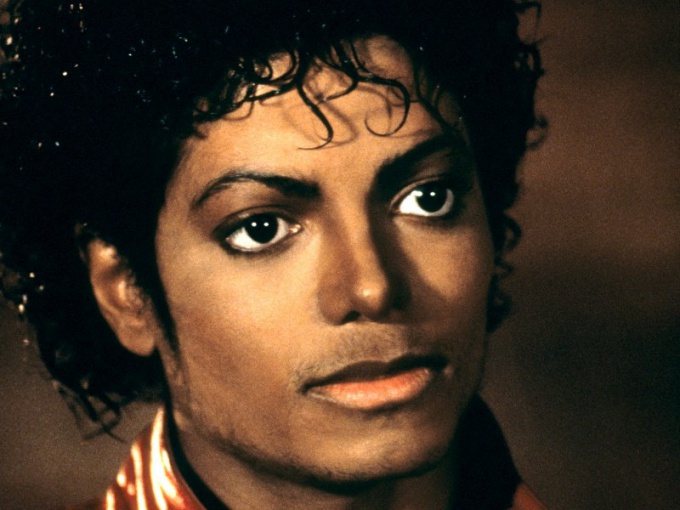 Related articles:
In the early 90-ies it became known, why Michael Jackson decided to change the color of the skin. It turned out that the king of pop suffered from regarded as the rare autoimmune disease – vitiligo. In the early eighties the color of the skin of the singer could be defined as medium brown, but after a few years the change in shade was evident. It was then that the dermatologist Arnold Klien gave Jackson a scary diagnosis. The disease caused the appearance on the skin white spots and increased sensitivity of the epidermis to UV light.

In the early 80-ies, Michael had underweight. He almost all his life adhered to a strict diet, practically starving. Due to the lack of nutrients he often felt dizzy, he became very irritable. Journalists and detractors began to suspect a mental disorder of the singer, which is manifested in overperfection, continuous dissatisfaction, inability to adequately assess his appearance. One or two notes in the tabloid press proved to be fertile ground for the perpetuation of a rumor deliberately change the color of the skin. In fact, Michael Jackson skin brightened, regardless of his wishes. In medicine it is called spontaneous depigmentation. The shade has varied uneven spots. Because of illness face began to deform. To preserve a "trademark" look, the singer again and again resorted to surgery.

Very often the pop idol had to spend 3-4 hours in the dressing room, waiting for the technician will cover his face with tons of makeup. Hide spots was not easy, but it is often still possible to do.

The confession of the king of pop

February 10, 1993 on a press-conferences Michael Jackson explained to the world the cause of the strange behavior and unusual appearance. First vitiligo symptoms he noticed in the mid 70-ies. At that time, scientists and doctors know very little about this disease. Ways to reverse changes or any cure for vitiligo was not. The only solution for such a public person, like Jackson, was masking blemishes with makeup. Michael resented attention to this fact. He wondered why no one is discussing the millions of people who decide to make the skin darker and go sunbathing, and elicit why his skin became lighter. The singer also explained that he never wanted and did not try to become white. He couldn't control a complex genetic disease, and therefore at first tried to cover white spots. But then they become so large that had to align the overall tone of the skin on the highlight side.

Even compared to the usual European race Michael Jackson seemed too pale. Such a sharp contrast in different parts of the skin is possible only in patients with vitiligo.

Dermatologist Jackson in 1993 under oath said that really put the king of pop diagnoses "vitiligo" and "lupus" in 1986 and prescription drugs. In the composition, so was hoping Michael Jackson was the compound called hydroquinone, monobenzone. This is a fairly strong tool with a permanent effect. This depigmenting cream different from regular bleaching. For healthy people regular creams contain hydroquinone, which gives a temporary effect.

Experts say that if the way the pigmentation was sufficiently studied in 90 years, Michael Jackson still were alive and healthy.

Michael was not the only one in his family who suffered from vitiligo. In February 1993, he gave an interview to Oprah Winfrey in which he told that the disease is transmitted from generation to generation on the paternal side, however, appears not at all. Singer has repeatedly stressed that it has always been proud of their belonging to the African-American culture. A few years ago revealed that eldest son Michael also suffers from vitiligo.
Is the advice useful?
See also
Подписывайтесь на наш канал