Ramadan called one of the most important months in the Muslim calendar. This month are supposed to fast and to behave in a particular way, demonstrating humility, forgiveness, and a willingness to help others. 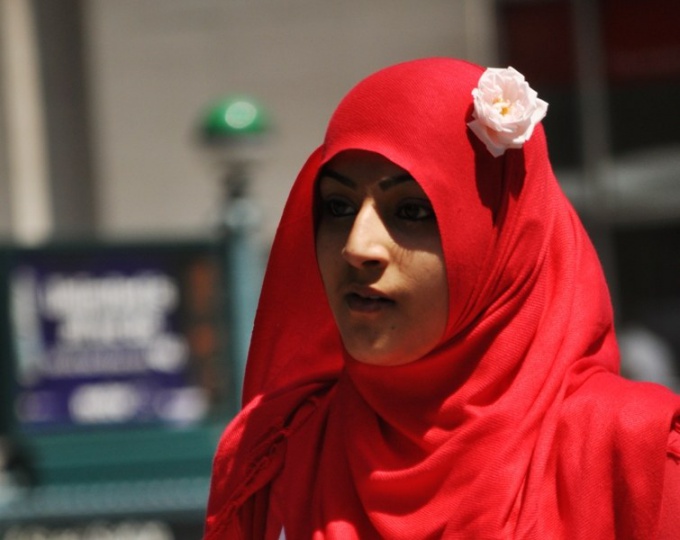 Ramadan lasts about 30 days, but due to the peculiarities of the Muslim calendar, the dates of its celebration annually shifted. This is because the Muslim calendar is shorter than the official Gregorian calendar by 11 days. The beginning of Ramadan every year is defined in a special way: use astronomical calculations or observations of lunar cycles, and also takes into account the opinion of people with a special authority among Muslims. At the same time in different countries Ramadan may begin at different times.

Ramadan is due to a number of restrictions. In particular, it is impossible during the day to eat, smoke and drink, though the ban expires only after sunset. You can't use injections and take an enema, and if necessary for treatment, you need to "clear," giving alms to the poor. Also in the daytime it is strictly forbidden to have sex or even kiss. Day should not be noisy, while after dark resolved cheerful festivities and dancing.

Ramadan is a time when Muslims must learn forgiveness, tolerance, discipline and compassion, and to demonstrate to Allah, his humility and obedience. That is why during this month should be a lot to pray and forbidden to be angry, to behave aggressively, to hurt other people by word or deed. Moreover, even in dealing with the infidels, the Muslim must behave warmly and friendly. Also supposed to give charity, give food to the poor, to help others.

There are people who in the month of Ramadan you can not comply with some regulations, especially concerning food and drink. We are talking about the travelers, pregnant women, girls during menstruation, sick physically and mentally, men and children. However, all of them, except babies and the mentally ill, are told to catch up as soon as the opportunity to do so.