Which currencies are in Europe

Before the formation of the European Union, with the exception of a few countries, each state had its own monetary policy and currency that are regulated by the Central Bank. 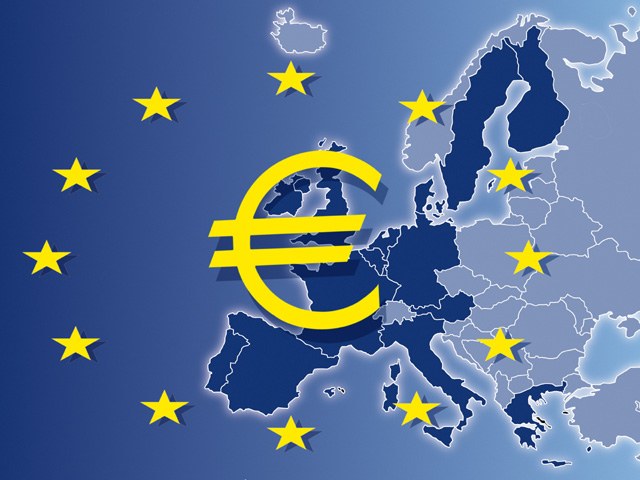 Related articles:
Today most of the European countries included in the Euro area. So, as of 2014, 18 of the 28 European States parties the official currency is the Euro.


The European Union and the "Euro area" differ in the number of participating countries.

The control treatment, the establishment of interest rates and other aspects of monetary policy in the Eurozone is under the jurisdiction of the European Central Bank. The Bank's headquarters is located in Frankfurt am main, and its management involves the largest national banks of Europe. In the European system of Central banks are the main banks of Spain, Italy, Greece, France, Belgium, the Bundesbank and the Luxembourg monetary Institute.

In some countries, the national currency is the Euro

As noted above, in 18 States of the European Union has an official circulation of the Euro. The list of countries participating in the EU with its own currency: Austria, Belgium, Germany, Greece, Ireland, Spain, Italy, Cyprus, Latvia, Luxembourg and Malta, Netherlands, Portugal, Slovakia, Slovenia, Finland, France and Estonia.

The list of European countries-EU member States that have not introduced the Euro as a unit of payment.

Western European countries such as Iceland, Norway and Switzerland are not included in the European Union.

To date, European countries include: