What kind of drugs are bronchodilators, which treat cough they

Called bronchodilators medications that eliminate the spasm of the bronchi due to the relaxation of their muscles. They also called bronchodilators. They are used in bronchial asthma, bronchitis with asthmatic component and other bronchopulmonary diseases. 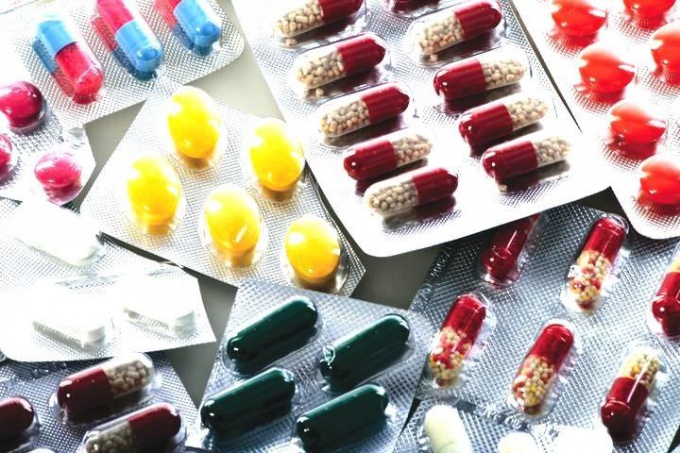 The types of bronchodilators

The agonists
This "Albuterol", "Alupent", "Ephedrine", "Astmopent", "Ventolin", "Serevent" and others. They eliminate the spasm of the bronchi. Bronchodilators are universal. Used mainly for the treatment of asthma. In chronic obstructive pulmonary disease, especially when sadist used, but less frequently.

It would be better if the drug and the frequency of its use, will choose not a pharmacist, but your doctor after internal examination.

Cough and its types

Cough is one of the important signs of bronchopulmonary diseases (larynx, trachea, bronchi). There is a wet cough (with sputum) and dry (without sputum). With a wet cough, you should use drugs that improve the expectoration, but not suppress the cough reflex, ie the so-called mucolytic and expectorants. Dry cough symptomatic treatment is the use of antitussive drugs Central and peripheral actions.

Bronchodilators used in the treatment of dry protracted cough. They make it easier to cough and have a slight antitussive effect. However, the treatment of bronchitis must be confined not only to the medication. Equally important are rest and inhalation. We should not forget that the treatment of any disease should consult a doctor.
Is the advice useful?
See also
Присоединяйтесь к нам
New advices