Malta is not only an island in the Mediterranean sea, but an independent and thriving state located on several Islands of the Maltese archipelago. Current member of the EU gained its independence from Britain in 1964 and has since been leading a quite successful independent existence. 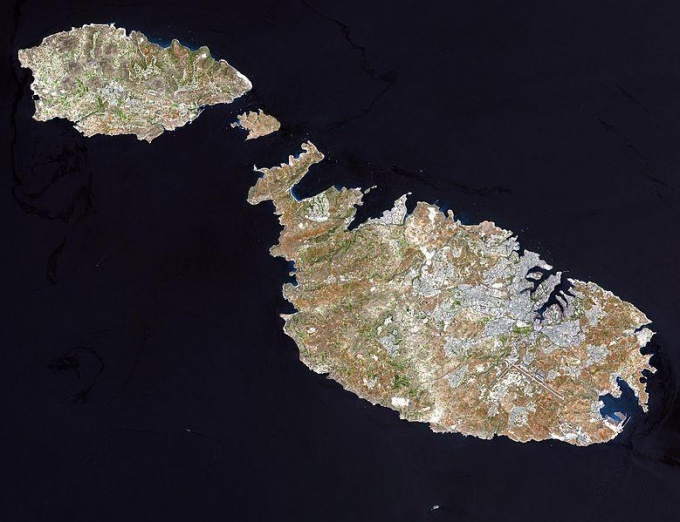 Related articles:
Malta is a developed country located in the Mediterranean sea on the Islands of Malta, Gozo, St Paul's and Filfla. Part of Malta are also a few small uninhabited Islands. The closest to Malta territories will be Italian island of Sicily and the North African state of Tunisia. As Malta has long been a British colony, and in the 21st century on the Islands of this country in the course of the English language is considered official, along with Maltese. Native speakers of the Maltese language are the representatives of the Maltese ethnic group, which according to its anthropological characteristics close to the Arab population of North Africa, and their language also belongs to the Afro-Asiatic branch of the Semitic languages and very close to Arabic.

The first inhabitants of Malta were the Phoenicians, who are the ancestors of the Maltese. Over time, the Maltese language has undergone changes, yielding to the strong influence of the English and Italian language.

Total area of Malta is small and is only 316 square kilometers. The capital of the Republic of Malta is founded in 1566, Valletta, numbering only 9,000 inhabitants.

Where is Malta and how to get there

Directly from Russia to Malta can be reached from Moscow. Of the major cities of Russia in summer, organizes charters, usually at least once a week. Regular flights from Moscow to Malta airport Malta International Airport (6 km from Valletta) provides airline AirMalta on Wednesdays and Sundays, and in summer the number of flights may be increased by one or two. Recently AirMalta sends aircraft from St. Petersburg to Valletta. Direct regular flights to Ukraine, Kazakhstan and Belarus, no, but of those countries can be reached Malta aircraft Lufthansa via Frankfurt.

What to see in Malta

Thousands of tourists fly into Malta in order to visit the ancient temple complex of Ggantija on the island of Gozo. It is especially popular destination among the seekers of the places of power, because Ggantija is a megalithic temple which, according to local lore, was built by the giant race of people to worship the gods of fertility. Ggantija not the only megalithic complex on Malta. In total on these small Islands for at least six such sanctuaries.

Valletta is one of the most beautiful and mysterious cities in Europe.

The island of Malta is closely linked with the oldest chivalric order of St. John of Jerusalem and the historic Fort of St Angelo and to this day belongs to the order that international law recognized a sovereign state.

Stunning stone architecture will not leave anyone indifferent. Due to the small space in Valletta a large concentration of castles and churches, but the main symbol of the city can be called the Church of our lady of victory. Most of the buildings of Valletta was built almost simultaneously, which gives the city a monolithic historical character and it's pretty rare for European cities affected by the two world wars.
Is the advice useful?
Присоединяйтесь к нам
New advices