How many years valid passport

In 2009 was introduced the passport of the new sample, and the Russians have got a choice between two types of document. Now the passport has to ask itself the question of its validity. Five years or ten years? 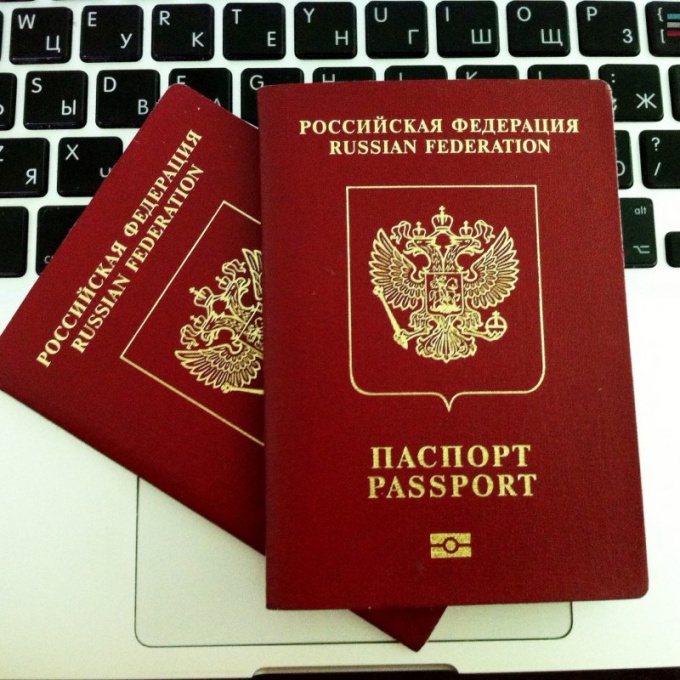 Types of passports and how old they are

Before the introduction into use of the new passport since the summer of 2009 the citizens of the Russian Federation was not the problem of the choice between types of documents. A passport could get in the FMS any Russians living both in Russia and abroad. The passport had duration of 5 years.

With the introduction of biometric passports, we have the opportunity to decide what kind of passport you should obtain. Unlike the old-style passports, the biometric passport has a chip that stores personal information about the owner: surname, name, patronymic, date of birth, date and place of issue, date of expiry, weight, height, fingerprint and iris pattern of the eyeball.

1 March 2010 was installed ten years of the validity period of biometric passports. This solution makes life easier for both citizens and agencies involved in issuing documents. The old passport is not out of use, they continue to issue at the request of the applicant. What kind of passport you should obtain, you can decide based on the pros and cons of each type of document.

What passport is better

Passports differ from each other in several ways:

The state duty for obtaining a passport.

Upon receipt of the passport of the new generation need to place the photo in a special chamber, which is located in the office of the local FMS.

The validity of biometric passports is twice longer than your old passport that allows you to reduce the number of trips to the visa office and all the procedures associated with the replacement document.

Biometric passports have a page for entering information about the children of the owner, but the FMS when the results don't fill it for one simple reason. This section of the passport intended for official confirmation of the familial relationship, but does not give the right of departure of children abroad. For the most part, the Russians this distinction do not understand and continue to try to take the children abroad the old fashioned way. If you have small children, making a biometric passport, remember - they have to make a personal passport. When you receive the same five-year passport inscribed children will be released to you without problems.

On some border crossings and passport control, a number of countries there is a separate verification of documents for owners of chipped passports, which will allow you to avoid long queues.
Is the advice useful?
See also
Присоединяйтесь к нам
New advices