How to get rid of boil

Chiry is a purulent inflammation of the hair follicle and associated tissues. This scourge faced by many. Long-term treatment and pain bring discomfort. To get rid of chiriya not easy, but possible. 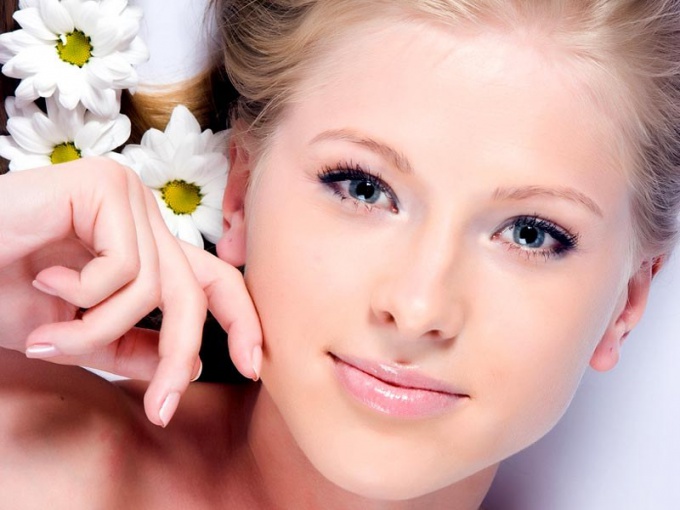 Symptoms and causes of chiriya

As a rule, chiry is called a variety of pyogenic bacteria. Basically, it's a staph infection. : Appear on the legs and arms, in the groin, on the buttocks and lower back, face, and neck.


The clinical picture can be described as follows. First, a severe itching, redness and pain. Then there is swelling of the hair follicle. Gradually there is a dense inflammatory host crimson color. If time does not begin treatment chiriya, there is a necrosis of tissues. Perhaps the appearance of malaise, headaches and fever.

Remember: chiry not squeeze or massage the skin around it.

Chiry is quite a serious problem. To its solution should be approached with great responsibility and caution. There are several folk remedies that help to cope with this problem.


To get rid of chiriya quickly help ointment "Vishnevsky". You can buy it at the pharmacy. Released ointment without a prescription. This tool is applied solely on the affected area of the body in the following way. First on chiry need to put a folded 4 times with sterile bandage. Thereafter, he applied a small amount of ointment. On top of the vehicle is covered also by a layer of bandage. Secure the wrap you with plastic wrap or a band-aid.

These dressings should be changed daily.

Not less effectively helps to cope with cerium the following method. It consists in the imposition on the affected area of the body alcohol effects. For this Cologne ("Cologne", "Triple", etc.) should be mixed with water in the ratio 1:1. A small piece of cotton moistened in the solution and placed directly on chiry. On top of the fleece should be fixed with adhesive tape or cling film. The composition on the third day purulent pull the rod out.


One should not lose sight of the fact that after the removal of chiriya on the skin can be a recess which subsequently forms a scar. At a young age such a defect is rapidly closing. If the regeneration of the skin you are not as good, for scar treatment, you can purchase the pills "mummy". They can be purchased in any pharmacy. One tablet dissolved in a little warm water. The composition is applied to the scar 3-5 times daily.
Is the advice useful?
See also
Присоединяйтесь к нам
New advices