What diseases are treated hemp

Hemp is a very useful plant, as it is quite widely used in folk medicine. It's used to make various tinctures, which help people to cure various diseases. 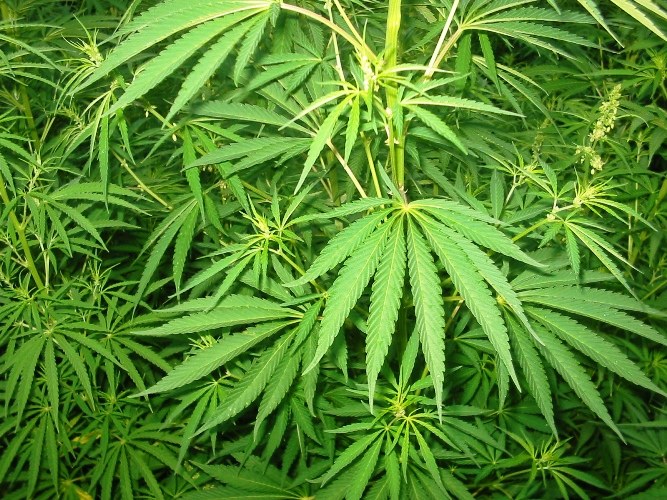 How many diseases cannabis treats

At the mere mention of the name of this plant come to mind are terrible stories about the effects of marijuana, hashish, Ganja, marijuana. And, it seems that it will never be useful to man, and it is better to bypass the hemp party. Just about it a little. But its medicinal properties are known and are widely used by different peoples for a very long time. And we are not talking about Smoking, and the amazing abilities of the entire plant (leaves, stems, seeds) to create an analgesic effect during operations, to help with difficult skin diseases such as scabies, psoriasis. Using hemp, you can even nurse the man who has received burns. From hemp meal is prepared the drug phytin containing salts of phosphorus and is used in the treatment of nervous diseases.

Recent scientific advances in the study of the properties of cannabis has created a new class of drugs for the treatment of glaucoma.

In India and China, cannabis was initially grown on plantations for medical purposes, and then for the textile. Textile hemp is used in obtaining strong fibers. In the XV century it was filmed rheumatic and other pains, and later infusion of this plant was used to treat mental disorders. Infusions and decoctions of seeds of cannabis known for its strong anti-inflammatory, cleansing and shielding effects. They contain the trace minerals magnesium, calcium, iron, vitamins C, E, B, fatty amino acids in a highly absorbable ratio. Very good to take a decoction of cannabis for those with kidney disease. A Cup of boiling water on 1 teaspoon of hemp seeds need to insist 20 minutes and drink in small SIPS. The day allowed to drink two cups. This tea, or otherwise "hemp milk" take for bronchitis and severe cough. They can even replace "Groprinosin" used in similar diseases. It also increases the production of breast milk during lactation. A decoction of the leaves of cannabis as it has laxative property and it is used for washing sore eyes during conjunctivitis, blepharitis.

The infusion of the flowering plant has a soporific effect and is used for insomnia, epilepsy.

How to treat using hemp oil

Particularly used hemp oil. His healing power restores the human immune system. Contained in the oil, the chlorophyll gives it a green color, and antitumor properties. It is widely used in the treatment of rickets, diathesis, neurasthenia, impotence, hemorrhoids, erysipelas. Hemp oil used in therapeutic massage in osteochondrosis, arthritis, arthrosis, and also for cosmetic purposes. It perfectly nourishes and moisturizes the skin, making it younger. Daily consumption of 2 tablespoons of oil for 2 weeks will improve the condition of nails, hair and skin. Hemp oil has a pleasant taste and is used in recipes of salads, sauces, soups. And how many have useful properties kvass and bread from cannabis cooking recipes which are quite simple. So do not be afraid to use cannabis.
Is the advice useful?
See also
Присоединяйтесь к нам
New advices