What are the names of the pages of the book

The book is an everyday item for the modern man consists of many pages. Most pages contain the text for which the reader and opens the book. But some of the pages of the book have their own names. 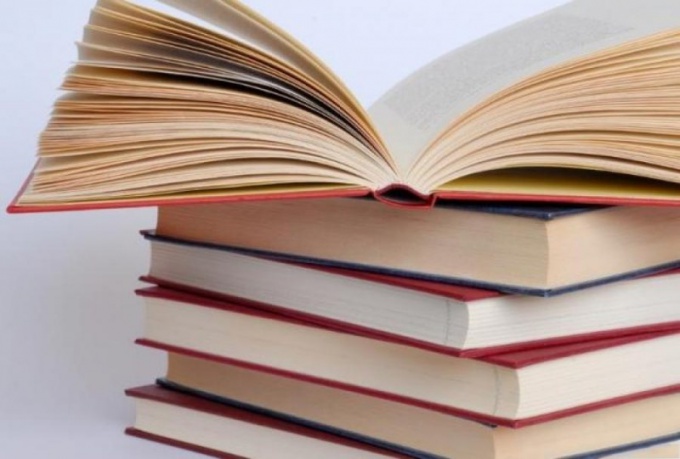 Related articles:
The book is quite a familiar subject for the modern man. From early childhood, people skim. At first it thin books, then more serious publications: fiction, textbooks, specialized, educational and reference books. It would seem that it may not be known in the structure of an object such as a book. However, the title pages of the book not all people are familiar with.

A bit of history of the book

Probably not be wrong to say that the book appeared along with the emergence of writing. Although, of course, the format of the recorded texts is very different from what you now see on the bookshelves.

People did write on stone and on metal plates, clay tablets, and on the bark of trees, on tanned hides of animals.

In ancient Egypt, wrote on sheets of papyrus, which are then fastened to each other and represented the scrolls. Scrolls were used and then, when paper was invented.

Much later began to write on separate slips. Bonded between sheets of paper – this is a real book. First, they were handwritten. And only in the XV century in Europe invented a font with which to type the text and print it in many copies.

Many countries challenged the primacy of the invention knigoizdanie. However, the recognized inventor of a typesetting font is the German Johannes Gutenberg.

In Russia, the printing press appeared in the middle of the XVI century. In 1564 Moscow Ivan Fyodorov printed book "the Apostle".

What is in the book

If you take any book, the first thing you can see is its cover. If the book consists of many pages, it often has a soft cover and hard cover. Sometimes the book "dressed" in a fine dust jacket. So do valuable and Deluxe editions.

Is to pull back the cover to see the flyleaf. Most often it is just a blank sheet of paper, is more dense than the rest of the pages of the book. In textbooks this list is usually filled with all sorts of reference material.

On the following pages, on the right, one of the main pages of the book – title page. It specifies the name of the author, book title, name of publisher, and year.

Page to the left of the title page is called the "frontispiece". Usually it's just a blank page, but sometimes it is placed the portrait of the author, any picture or autograph.

On the reverse side of the title page is the half title. Here to put the output data in the workbook. Again, to indicate its name and placed a brief annotation.

Next is, in fact, the text of the book.

Sometimes parts of the book are separated by individual sheets, one side of which is written the headings of the parts or chapters. This list is called the "fly leaf".

If the book consists of several stories or individual chapters, it is mentioned in the "table of Contents" or "Contents". The table of contents located either at the end or at the beginning.

The names of some pages of the book may seem complicated, unusual. This is natural, because they came from Latin and German.
Is the advice useful?
See also
Присоединяйтесь к нам
New advices