What is the mentality

Often today you hear the words "mentality" and "mentality". They are used not only in scientific literature but also in everyday casual speech. They become popular and fashionable. In different sources it is possible to meet a mention of the post-Soviet, Russian, European mentality. Clarifying the concept, the authors used an ambiguous description. However, from frequent use, their meaning becomes less specific, thereby allowing it to be interpreted quite widely. 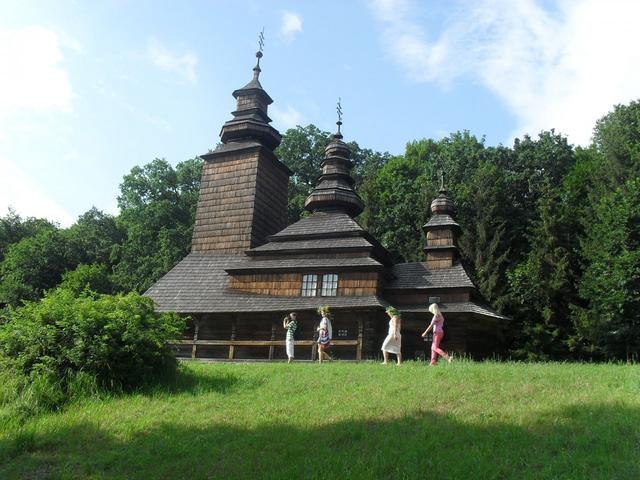 Related articles:
The word "mentality" comes from the Greek - thinking, intelligence, judgment. It denotes the set of psychological factors, vision of the world and the people who belong to different social groups.

Mentality changes over time, but it happens for a long time. To this way of thinking can be attributed to psychological reactions, which were formed for decades. Also mentality can be called a perception of the world. It depends from the point of view of someone to consider this definition: psychologist or social historian.

Mentality is a way of thinking in which thought is not directly separated from emotions (feelings and pleasure). Thus, the reaction of human behavior to changes in the external and internal world in every cultural environment carries its own characteristics.

Types of mentality a lot. Basically, it depends on the society in which man lives, from upbringing and other factors. As an example, the fact that Russian children help each other to cheat on lessons and tests, and in Europe and America, the children who saw their classmates cheating, immediately tell the teacher. Therefore, the mentality, even at the kindergarten level is quite different from the populations of different countries.

Mentality beginning to emerge in the education, when a person gets the first experience. Therefore people who have acquired examples of behavior in different cultures can have completely opposite way of thinking. Also, the term "mentality" means not only intellectual and emotional features of a person, but his attitude to the past and the present.

As example, a number of studies of the behavior of the Japanese after the second world war. Noted global conflict - at the same time they had an inherent sense of beauty and, at the same time, was a fanatical devotion to the authorities. Another example of this is the mentality of the Swedes. They are very competent people, in every sense of the word. The Swedes are shy, you understand both the pros and cons of his character, honest and independent.
Is the advice useful?
Подписывайтесь на наш канал