Where to go in Sevastopol

The legendary and glorious hero city of Sevastopol is located on the southwest coast of the Crimean Peninsula. The history of this amazing region has more than 2,500 years. Its unique attractions attract every year thousands of tourists seeking an eventful and exciting holiday experiences. 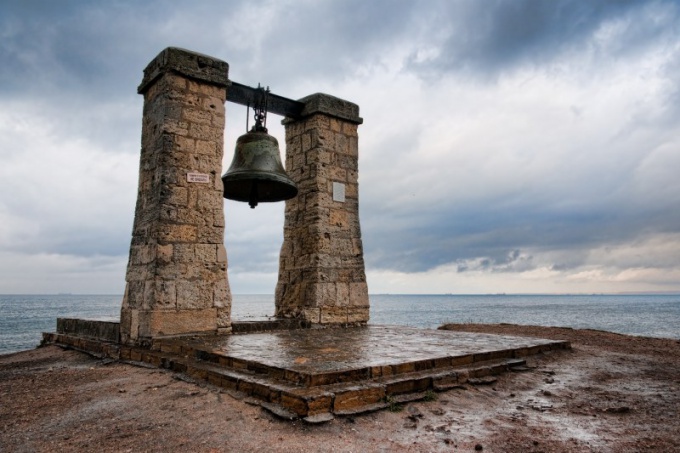 Related articles:
Instruction
1
The main attraction of the city are the ruins of the ancient Chersonesos Tavricheskogo. This is a huge Museum complex under the open sky occupies a vast area between Quarantine and Sandy Bay. You can reach it from the center of Sevastopol by public transport. Of the great buildings of Chersonesos is possible to note the remains of the ancient Basilica, bell, Cathedral of St. Vladimir, "mint", the only surviving in the Crimea, the amphitheatre and the "Western gate".
2
In Sebastopol there are several museums, the most interesting being the Navy Museum of Russian black sea fleet, the diorama "storm of Sapun mountain" panorama "defense of Sevastopol", the submarine Museum "Balaklava", Sevastopol Museum of local lore. On the embankment of the hero city you can always book a boat tour in the famous Bay.
3
The Sevastopol aquarium occupies a special place among marine museums of the city. It is the oldest public marine aquarium of the Crimea and Europe. Many pass by, embarrassed by the small size of the Museum, not suspecting that the aboveground part of the complex – only one of several spacious halls of the aquarium. The Museum exhibits all kinds of tropical and the black sea fishes, and also reptiles and exotic animals. In Sevastopol there are two major Dolphinarium in artillery Bay and Cossack Bay. The latter will be interesting for people who need in the program of Dolphin therapy. Shows featuring dolphins will delight children of any age and will leave many pleasant and bright impressions.
4
– Children's town on the Avenue of Victory is appealing to young children. On campus is a mini-zoo, a puppet theatre, children's Park with statues of your favorite fairy tale characters and pyrotechnic complex "Brillianteer". Close to Victory Park on the beach is the water Park "Zurbagan". The complex includes 15 slides for visitors of all ages, 7 swimming pools, outdoor cafes, fountains, waterfalls and hot tubs.
5
In 2012, in Sevastopol on the streets of Biryulevo opened the Sevastopol zoo, which has found a shelter animal artists, retired, and other animals received in nature and in captivity various injuries. And entertainment complex "Mussone" will delight children of all ages a large number of slot machines and rides. In addition, in TC "Musson" has the largest in Crimea, an ice skating rink.
6
On the territory of Sevastopol is located 6 tennis complexes, the largest of which are "Live" and "Bastion". On Cape Fiolent, in addition to pure pebble-sandy beach and lovely landscapes, it is possible to find the complex under the open sky – tag "Alpha extreme". The analogue paintball occupies the territory of the disbanded military unit that will allow game with different difficulty levels.
7
In different parts of the city you can visit museums, entertainment venues, shopping malls, horseriding and Quad Biking. You open the doors of theatres, cinemas, night clubs and much more. After all, Sevastopol is a city where everyone will find something fun to do.
Is the advice useful?
See also
Подписывайтесь на наш канал