How to use autoclicker

Autocliker is a small but very useful program that is designed for those who want to sit for hours, constantly clicking on links when surfing the Internet, or pumping your character in computer games. In the Internet you can find a large number of such programs. Many of them were designed by gamers, due to which the program can be adapted to the pumping of a certain type of hero. But to make this process go smoothly, you need to know how to use autoclicker. 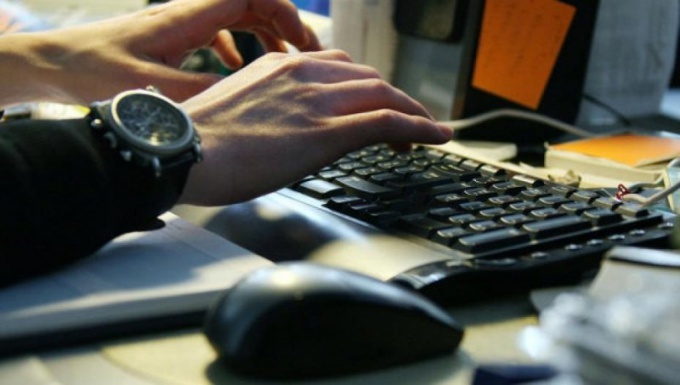 Autoclickers are distinguished by their functions. The most simple program with only basic functions, usually it is possible to click at previously defined points. More sophisticated versions possess intelligence, they are able to choose the most useful places for clicks. In addition, such programs, you can specify the coordinates, timing and their programming at their discretion.

Some of the sophisticated versions of auto-clickers also have a built-in antivirus, thanks to which the user's computer will be safe.

New model of such programs have such functions as:
counter;
break;
memory;
archive;
- visualization and others.

Often game resources, sites, and platforms put protection against overly active users and their programs. For this reason, the latest version of the automated software is equipped with different settings that give the opportunity to break through the lock.

Autoclicker: set up and use

Use autoclicker simply. Give step by step instructions to this program is difficult because it largely depends on the actions of the user and are able to perform absolutely different functions. However, there is an approximate algorithm of actions.

The principle of operation autoclicker is designed to record clicks made by the user, and only then has been the program itself that will perform the desired action in the given example.

You should first download autoclicker, and then install it on your computer. Next, before you set up the program you need to open it in windowed mode along with a required website or game. You then put the cursor on the point you want to click, and press Ctrl+A. In the end, at the top right of the program window you will see the numbers change. And in the left part of the window need to enter the command. After all these steps, opposite the inscribed numbers, locate the power button and press it to your autoclicker earned.

However, some other autoclickers that work by writing, you need to use otherwise. You should first run the program, and then you are interested in the game. Then click on the record button and click the mouse on the desired points in or linked sites. To finish the recording of clicks needed by clicking the Stop button. To make an independent clicks required to press Play.

Now you have an idea of what autoclicker, and know how this program works. So, for you have not be a problem to share in its benefits.
Is the advice useful?
Подписывайтесь на наш канал