How many lives ladybug

Everyone used to call these beetles "ladybugs", but the researchers and their Latin name is Coccinellidae, sincerely wondering where did this "divine" connection. 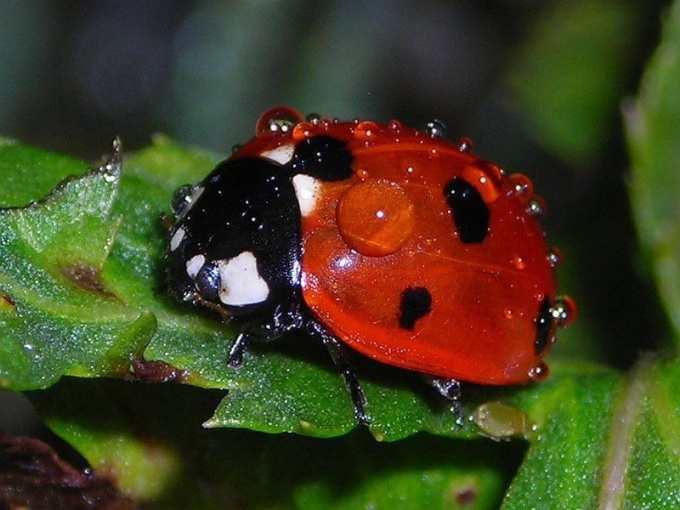 Related articles:
The most common form of a beetle with red elytra and a black spot pattern is affectionately known as "ladybug". It's hard to find someone who has not heard about these insects, but how many people know about them?

The beauty of the ladybug can be compared with butterflies, and the most interesting that come to light, they are almost the same!

The appearance of this insect is not so little time: one to two months. This is called the life cycle. From ladybugs it has four stages. This:
- stage eggs,
- stage larvae,
- the pupal stage
- stage of maturation - final. 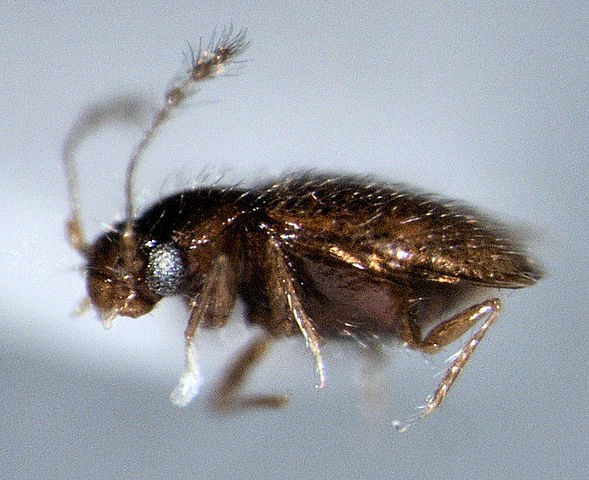 The first stage is the stage of eggs. Ladybug laying eggs, trying to protect their offspring. To do this, the female hides the eggs of future bugs on the back side of the leaves. So they are not visible to insects and other predators. An interesting feature is that mom for my kids looking for a place where a lot of aphids, so that after the birth they had food for the first time.

And that takes one to two weeks, and eggs hatch into larvae, and then came the second stage. The larvae of ladybirds is fairly mobile, have an enviable appetite, feeding c the first minutes of life of the aphids and their eggs just hatched larvae. This stage lasts about a month, during this time the larva reaches a centimeter in length.

The third stage of pupa

Ladybug leaf attached to the plant. It turns into a motionless pupa, which hardens and becomes brown. She has a pretty tough shell, a week and a half it will burst and there will be a bug.

Stage of growing up

The fourth stage begins with the birth of a small beetle, which we affectionately call "the sun". Finally, we see familiar to us the ladybug, which can now fly. And wait a bit until her wings get stronger, it will disappear from your sight in search of food.

Few people know how important it is for gardens these bugs. Ladybug real advocate for plants, they eat pests such as aphids and spider mites.

In the fall ladybugs will hide in secluded places to overwinter. For example, under bark, in fallen leaves, in a warm moss. In the spring when all the blossom, they will reappear and will delight its bright outfit.

However, survive the winter, so it is considered that the average ladybug lives from 10 to 12 months, although in reality the life cycle can last up to a year and a half.
Is the advice useful?
Подписывайтесь на наш канал