What icon to give for a wedding?

The icon in the Orthodox tradition is of great importance. It anciently was to become a guardian and assistant in many cases. Her people resorted to during the prayer, it is used as a protection for home and person. The icon was donated by a married couple, intended to be the guardian of their happiness and helper in difficult moments of life. 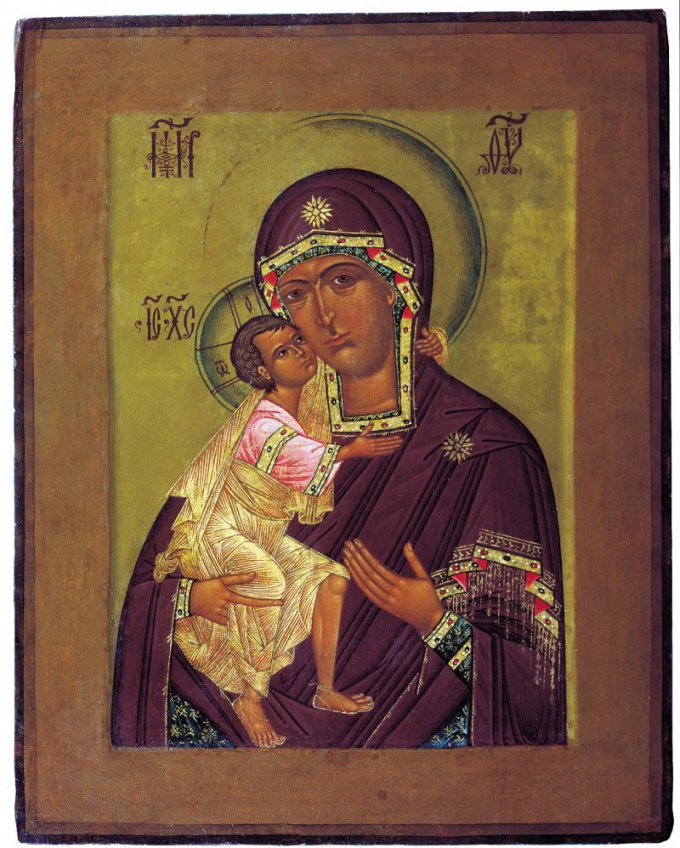 Related articles:
The icon is usually an image of Jesus Christ, the virgin Mary, scenes from Scripture or lives of the saints and their faces. Each image has its symbolic meaning and may be used for special occasions and situations. Their patron saints are and the family and marriage, so the best wedding gift for couples will be the icon with the image of such Holy spouses.

The icons depicting the saints of the spouses

Couples who had passed through life loyalty, devotion, humility and service to one another and to God, and after death was canonized i.e. canonized. They are considered the custodians of a happy life. The most famous among them is the saints Peter and Fevronia of Murom. They are considered a model of a godly family life and became an example of true Christian love and fidelity. Therefore, they pray for the gift of a happy family life.

The saints ' day of Peter and fevronya of Murom – 8июля – was officially celebrated in Russia as Day of family, love and fidelity.

Another example of conjugal devotion and of faith is the Holy martyrs Adrian and Natalia, who were among the first Christians suffered for their faith. But faith and love helped them to endure all the trials and not to renounce Christianity and to each other. Ask them about good family relationships.

The symbol of the sacrament of marriage and miraculous acts of God are considered Holy righteous Joachim and Anna - parents of the blessed virgin. The icon with their image can be a good wish of family happiness young couple.

Give these icons to the wedding means to wish to always be spouses need each other and stay close in difficult and in happy times.

Image Of The Blessed Virgin Mary

To the image of the blessed virgin Mary is most often treated with prayers for marital happiness, for help in family matters and asking for the gift of children. And in the feast of the Holy virgin prayed for their families.

Any icon depicting the virgin Mary will become a reliable family talisman. But the image icon of the Theodore mother of God treated with prayers for family happiness, child birth and assistance during childbirth. It is considered miraculous.

The wonderworking Theodore icon of the Mother of God was blessed at the marriage of Alexander Nevsky.

Choosing the icon for a wedding gift you should consider any wishes and instructions, I would like to transfer to new husband and also to know which symbol carries a particular image. And then, perhaps, this image will be the key to marital happiness and family heirloom.
Is the advice useful?
See also
Показать еще
Присоединяйтесь к нам
New advices