Why the comma in the Russian language

Ancient manuscripts are hard to read today, not only because of unfamiliar words, but also because they are written without a single punctuation mark. And even if to place them in point, the meaning of catch will be difficult without commas. The comma is the second most important punctuation mark in the Russian language in the letter performs several functions. 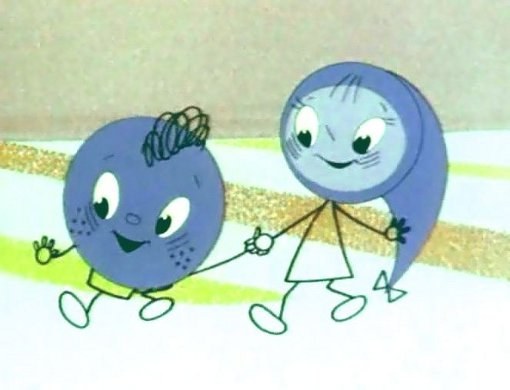 Related articles:
Instruction
1
For the first time commas appeared in the Russian language in XIV-XV centuries. Initially, the role of the comma differed little from the point. Today it is used for isolation and separation of parts of a sentence. A complete list of cases, its use is very wide. But there are basic.
2
Put a comma between parts of a complex sentence. There are a lot of options: these pieces may enter into compound or complex sentence, to be allied or asyndetic. But the comma helps to see the border parts. For example: "Mary — girl, and Peter — boy", "Children walked in the woods before it gets dark", "Papa came home early and the children were delighted with it."
3
A comma also separates the homogeneous parts of the sentence, if they are not in unions. But if the unions are, and they are repeated, a comma is also needed. "In the meadow grew, blue, red, yellow and pink flowers", "In the meadow grew and blue, and red, yellow, and pink flowers."
4
Most students first become acquainted with the comma, which allocates the address to anyone. For example: "the Ball, give paw", "Mom, help me." But the comma is able to indicate on the letter and separate the sentences, and interjections, and plug-in designs or words. For example: "the Student sitting in the first row, it is convenient to rewrite the job from the Board," "Ah, the smell of roses!", "Unfortunately, we will not be able to come to the feast", "To meet Nicholas, it's amazing, not late".
5
Many consider mandatory to put a comma before the word "as", but this is only true in the case of the comparative turn: "Cats are curious like little children." But if "as" means "as", comma not needed: "She participated in the meeting as a representative of the trade Union".
6
In order to thoroughly examine all occurrences of the comma, not even enough school course of Russian language. Of the many rules there are exceptions, to the same part of the writers uses the so-called author's punctuation when placing commas may to some extent not to obey the generally accepted rules.
Is the advice useful?
See also
Подписывайтесь на наш канал