When a comma in a simple sentence

Simple is the proposal having only one grammatical basis in the composition. It may have numerous secondary members, in some cases, you want to select the comma. 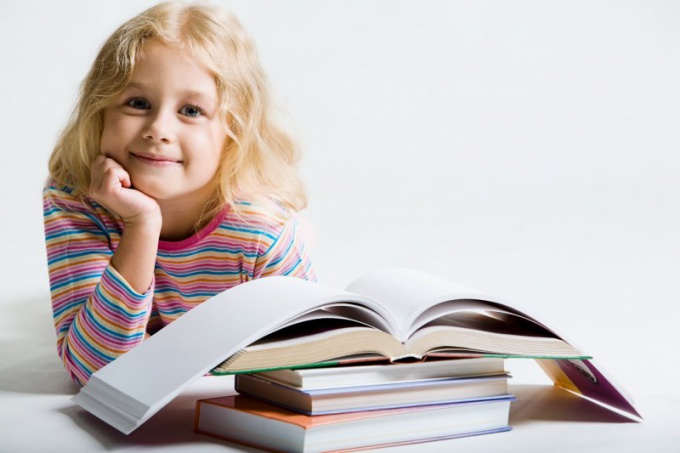 The separation of definitions, applications, add-ons and circumstances

The definition of separate by commas if it is near the personal pronoun: "She is beautiful, sat sad". Also, commas are placed, if the definition behind the word is defined: "the Sky, bright and majestic, smiled at the sun." If the definition is before the modified word and has a value of circumstances, a comma is also needed: "Rejected by all, he was standing behind the house".

The addition of the preposition "except", "besides", "except", "over", are distinguished by commas: "No one, including Theodore, was not sorry Anna". Stand out in a simple sentence the circumstances with clarifying meaning: "He left us here, on the beach near the old pier. If the circumstance is in possession of the preposition "despite", it also requires a separation: "Despite the pain, the soldier continued to walk."

Require allocation by commas and explanatory revs with the words "that is", "is", "even", "including", "main", "while". "She's just a friend, not even related". Always are ring-fenced treatment in a simple sentence: "Dear mom, good morning!".

The presence of introductory structures and uniform members

If a simple sentence has introductory design, it requires a selection. It can be a single word: "Probably all died. This may not be the sentence: "the Door, as he said, had been hacked."

The comma in a simple sentence is put between two or more homogeneous members without unions: "the Boys grew up, grew stronger, matured". If they have a recurring Union, comma is also needed: "Neither brother nor sister suspected nothing". The presence with homogeneous members of unions "and", "but", "Yes" also points to the need for a comma: "He was scared, but tried not to show it".

The comma before the Union "as"

Before the Union "as" a comma if it is at the application with the cause value: "Him as a beloved friend, Anna will never leave in trouble." If the Union is "and": "Animals, like people, have different character." A comma is needed in the expressions "not less than", "nothing like".
Is the advice useful?
See also
Присоединяйтесь к нам
New advices