Any religion is based on faith. However, faith needs to get some kind of nourishment, which in Christianity is undoubtedly the descent of the divine Fire, healing from the relics and myrrh-streaming icons. 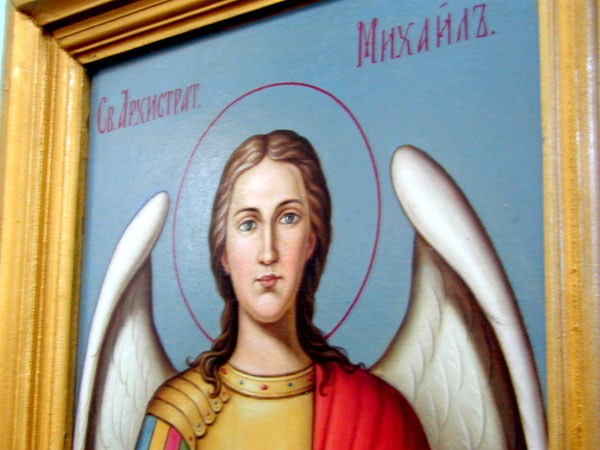 Related articles:
The most inexplicable, mysterious event is the myrrh-streaming icons and relics. Initially it is necessary to clarify what is meant by the word "flow". Mirotochenie – a phenomenon in Christianity, when the icons or Holy relics coming to light and moisture, which its structure is buttery and has a fragrant smell, its color is different from light shades to bright red. In people, this miracle describe it in one sentence "icons of crying".

The occurrence as a phenomenon

Around the world there are thousands of mirotocheniya, and all these cases give rise to disputes and disagreements. People are divided into two camps: believers who consider the occurrence a sign, a sign from above, and people who are trying to find an explanation for these events with the help of science.


Skeptics tend to think of Miro only with moisture, which allocates drying wood canvas icons.

The first occurrence was seen and depicted in the Chronicles in 1040, later in the year 1087, it was observed the occurrence of the Holy relics of St. Nicholas the Wonderworker. It is believed that myrrh-streaming icons before big events, particularly wars or disasters. Believers tend to see the allocation of the world a divine sign, a warning.

The occurrence in time of peace due to the proximity of God, his favor, so believers in a hurry to touch the miracle, to pray in the temple or in the house where the occurrence was recorded.

Laboratory tests have shown that myrrh is a liquid of organic origin. There it is not understandable. The interesting thing was revealed after the study of this fluid is taken from one of the icon, the results were amazing, they argued that the liquid is fully consistent with real human tears.

The antiquity or novelty of the icons don't matter for this occurrence, as well as material icons, it can be wood, glass, and paper, all of these materials can be Miro. The shape and size of drops of different, sometimes they undulate across the canvas, sometimes appear only in some areas. The consistency of myrrh, to be thick and viscous or light as a Dewdrop.

A miracle can be called by those cases where persons sick were anointed and healed.

The miracle of healing the world in medicine is called nothing more than a placebo effect. Human faith is so strong that the body heals itself.

In addition to worm myrrh tears, stood and blood, which meant the wound inflicted on the image of the Saint was an example of people so they realize that to insult the Shrine of impossible. All these miraculous myrrh-streaming - organic origin that are managed by nature itself.
Is the advice useful?
See also
Подписывайтесь на наш канал