In how many years you can get married and get pregnant

Women are much more serious about their age than men. For women it is so important to build your life according to the plan, in which important steps have at a particular age. In the modern world, the usual time frame for marriage and pregnancy quite strongly expanded. 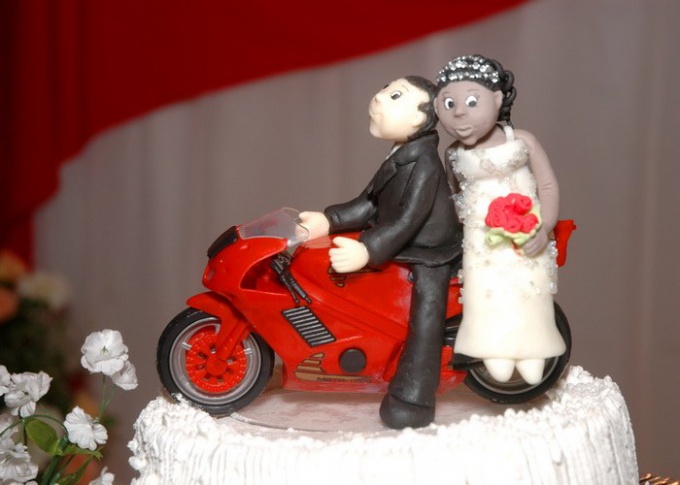 Related articles:
In ancient times, women were married almost in childhood - about thirteen or fourteen years. Of marriage agreed by parents, children could not change anything. Often, the future husband and wife would first meet on their wedding day. Children born in this marriage were born are not always healthy. And because of the low level of development of medicine often died. But women managed to give birth to very many children before the end of the childbearing period, which guaranteed the survival of at least a few of them. Girls, who were about seventeen or nineteen years old, was considered old maids.

How many now are married

In the modern world seventeen years – is very small. The marriage in this age is considered early. It is believed that most of these marriages did not stand up and several years, after which disintegrates. In fact, a good marriage is possible and in seventeen, but you need to understand that marriage is a series of duties that must be executed by husband and wife. Due to the lack of this understanding many marriages end shortly after their conclusion.

It is believed that late marriages are the most stable and sturdy.

The average age girls in Russia during the marriage is from twenty to twenty-four. In Europe, the girls marry much later. Increasingly popular marriage after thirty years because at this age fully formed personality know what they want from themselves, from spouse and from the marriage as a whole. Besides, there are no financial and housing problems.


Despite the fact that in many countries the term "old maid" is outdated in Russia, girls who are not married to twenty-eight-thirty, looking quite askance. It is very important not to succumb to pressure companies not to make mistakes, which later bitterly regret. Because girls, on which is hung the stigma of "old maid", sometimes in such a hurry to get married that you marry the first counter. Although successful, long and happy marriage choice in men is the main parameter.

Blitz-Dating format Dating, when dealing with a man is given only a few minutes. If your likes match, you can continue the dialogue after the event.

If in your environment there is no suitable men, should wait for its appearance. Of course, under a lying stone water does not flow, so it is best to go beyond the usual life, like a blitz-visits in different cultural places, if a man does not appear in the usual environment. At least, not worth the fuss and panic to thirty years at least.

An important reason to get married before thirty

Why thirty? The fact that it is believed to become pregnant and give birth is better to thirty-five years simply due to the fact that after that age the human body accumulates a critical number of diseases and problems that can affect the child. But even after a successful marriage with "the" man, you live with him for a while before you decide on the birth of a child. It is best to take on lapping each other at least a year, especially if you adhere to the concept of a planned pregnancy.
Is the advice useful?
See also
Присоединяйтесь к нам
New advices