What is impossible with pancreatitis

Pancreatitis – a serious disease that negatively affects all organs. In order to avoid complications and repeated attacks, special attention should be paid to the diet to reduce the load on the pancreas and give her a chance to recover. 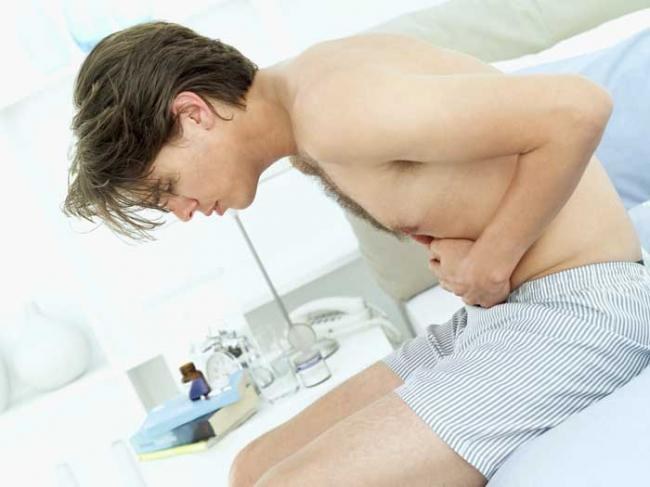 When the disease is prescribed a therapeutic diet №5 p. It involves frequent meals in small portions, preferably through equal period of time. When cooking should be steamed or boiled foods, to make them easier to digest by the body. You need to completely eliminate animal fats and vegetable oils to add in a small amount in the finished dish. With pancreatitis often develop diabetes, so it is advisable to limit the intake of carbohydrates in the body.

Allowed lean meats, chicken (without skin). It is necessary to refuse from spices, from acute, salty, smoked. Banned cabbage. Can't eat too hot food. Soups need to cook on the second broth (the first water in which the meat is cooked, drain, cover with cold fresh water and boil again). The amount of salt in meals you also need to limit.

Pancreatitis may develop in alcoholic intoxication, improper diet and cholelithiasis.

The soup slimy "Hercules" with oatmeal.

Sort and rinse oatmeal. On the stove put a pot of water, bring to a boil and add grits. Wait for croup seethe, RUB it through a sieve. Bring to boil again and remove from heat.
Make the liaison from milk and eggs using a mixer whip them to a froth and pour in the soup.

Separate the fish flesh from the bones, fins, remove the head. From the head, remove the gills and rinse well e in running water. From fins, heads, bones and skin, cook the fish stock, skimming off the foam and fat. Then add the salt and spices, simmer 20 min. stock Ready to strain.

Acute pancreatitis can develop even more formidable than the disease itself, complications – pancreatic necrosis, in which the damaged tissue of the pancreas dies.

After that, dip into it the prepared potato and cook until tender. Then put in soup fish fillet (half is available) and cook for another 7 minutes, digesting it.

Remove the soup from the heat and chop the ingredients with a blender. Again put on the stove, put the other fillet and cook for another 10 minutes Before serving, pour in the cream and sprinkle with herbs.

There are many good and tasty recipes intended for medical table # 5. You can learn to live with this disease, eating good and delicious.
Is the advice useful?
See also
Присоединяйтесь к нам
New advices