That is able to do a 2-month-old baby

2 months after birth, the baby must adapt to the world around him. It is open to perception of new knowledge and emotions, so every day in his behavior there is something new. This should take into account that each child develops individually. For this age there is no specific set of skills, which could be defined, normally developing child or its development is delayed. 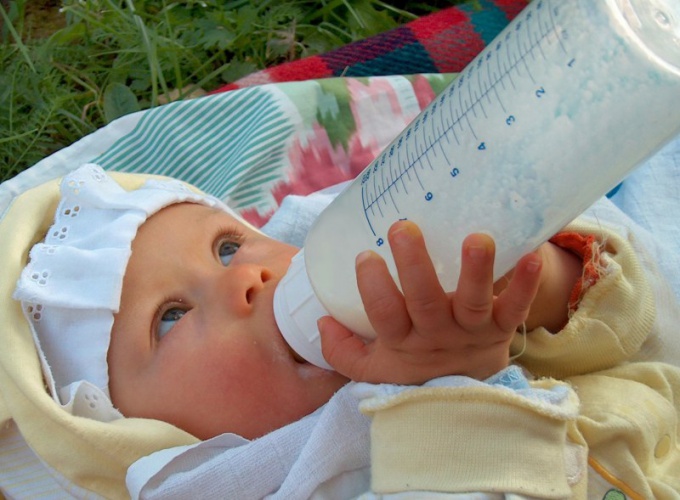 Emotional development of a two-month child

Even 2-month, still a small baby than with a newborn is clearly a huge difference. In the first place to change his mind, he becomes more focused, meaningful. The angle and field of view of the child expands, he is actively interested in what he sees, sees bright toys and people's faces. If the led in front of his eyes a toy, the child concentrates on her look and quickly turns his head to follow your movements. It can also react to sound, turning his head at the sound of rattles.

The kid already knows how to consciously smile, and even laugh, in response to the gentle voice of my mother and play with their parents. He learns favourite people, meeting them with a smile. At this age have more developed vocal apparatus, the child says the sounds "a", "at", "on" and actively "COO" when adults are talking to him.

Than to pay more attention to the baby, playing and talking with him, the faster he will be new skills.


Physical development of the child in 2 months

If the baby is growing properly in 2 months he much spends more time awake. He falls asleep immediately after feeding, and can lay in the crib, watching my parents and moving arms and legs. Baby's movements become more coordinated, it stops randomly throw up his hands and begins to manage them: stretches to any animal that tries to catch interest, deliberately touches his face. If you give a kid a toy, he may no longer hold it in their hands.

A child's reaction to a sharp sound, bright light, pain, hunger or other stimulus remains, as before, crying. But by this time the parents are unable to distinguish his features, because crying baby is always different.

In 2 months children are able to control your neck muscles and hold the head much better. Lying on his stomach, baby can lift the head and hold it in a vertical position for a long time, watching the adults. Some kids at this age surely lift your upper back, rested on the handle and looking around.

With good physical development of the child, he can turn from back to side and change the position of the body on the surface, for example, unfold in a dream.

The child at 2 months actively developed sucking reflex. Children usually consciously suck the fist or a few fingers, calming herself. This skill helps kids to calm down and go to sleep.
Is the advice useful?
See also
Присоединяйтесь к нам
New advices