What to do in 2 months

Child two months feels the need to communicate with adults. It is important to make it interesting. In order to entertain baby and develop essential physical, visual, auditory and other skills necessary to pay attention to educational games, as well as massage and gymnastic exercises. 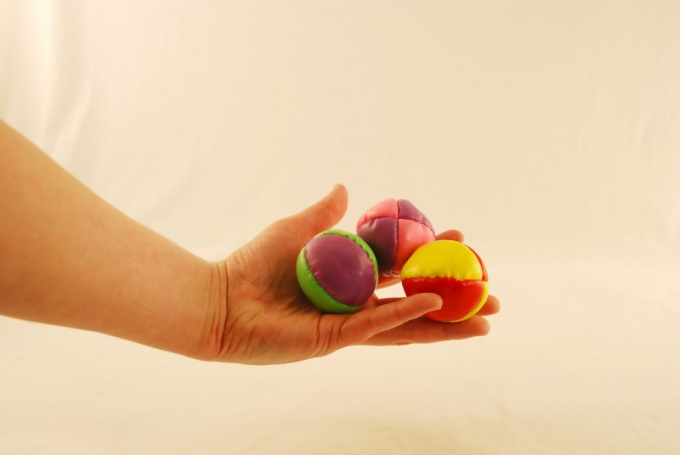 Start the morning with a massage. Touch of mother's hands a pleasant baby. They relax and tune in a positive way. The massage should be superficial and include a variety of stroking, rubbing and light joint exercises: mixing and dilution of the hands, flexion and extension legs, bakirovna, etc. Accompany the massage with the baby talk, nursery rhymes, poteshkami. The sound of the mother's voice is familiar to the child, he knows it from the womb and this is the best music for his ears.

At the age of two months, the child's view is not as wandering as before. He is able to focus it on the subject, though on fast moving objects to focus him more difficult. Encourage these skills by showing the child a variety of bright toys and moving them in front of his eyes.

One of the most popular toys for this age in addition to the classic rattles – a hanging mobile. It is a bracket, hung over the crib, which is fixed to various objects: animals, stars, flowers. Mobile spinning and swinging toys, causing interest in the kid. Most mobiles have musical accompaniment, which also contributes to the development of the child's hearing and to relax the nervous system. Simple and peaceful melody acts as a lullaby; many children go to sleep quickly, watching the included mobile.

For classes with a two-month baby handy rattle in the form of a ring. Put it on the handle of the child. It will be interesting to watch as it rattles when he moves his arms. It can also be used while performing gymnastic exercises for the development of prehensile skills.

Children at the age of 2 months, especially those who have increased tone of the limbs, it is difficult to keep fists unclenched. Finger games help children to develop fine motor skills and learns to control movements of the fingers and hands. That's the familiar "Magpie"", smoothing compressed in a fist fingers, massage the fingers, etc. Children whose parents hold such classes, before others begin to hold objects and to move them from one hand to the other.

For the development of tactile sensations, invest in palm toddler items of different textures. This can be scraps, brushed, rough, silk fabrics, pieces of fur, something warm or, conversely, cool. Accompany the lesson review. The child meets the world through the reactions and emotions of adults, so show your toddler how you like the touch of fur to her cheek, or as the cold from the ice. But don't say loud noises and do not make sudden movements: this will scare the baby, and the lesson will have the opposite effect.
Is the advice useful?
See also
Подписывайтесь на наш канал