What is the lexical and grammatical meaning of the word

When students at the lessons of Russian language are introduced with the word, it is important for teachers to inform them that it contains both lexical and grammatical meaning. Students must learn not only to interpret the meaning of the words, but also to highlight their grammatical characteristics. 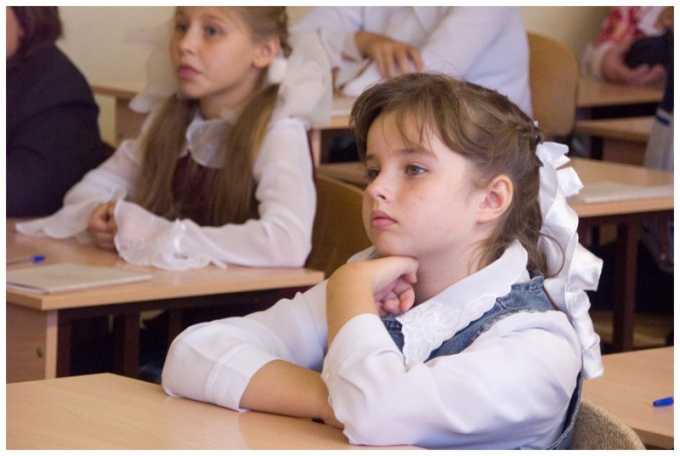 Related articles:
Lexical meaning is the meaning that contains the word. You are able to try to articulate the meaning of and apply for help to the explanatory dictionary. So, for example, characterizing the semantic component of the word "school", we can say that this "view of buildings, facilities for the education of children".

A more precise meaning of this noun can learn, for example, in the explanatory dictionary Ozhegova. In it you can find out whether it has one lexical meaning, or several, i.e. is single-valued or multivalued.

For example, the word "iceberg" means "large accumulation of ice or a large block of ice detached from a glacier". Other meaning the word has. Therefore, it is unambiguous. But the word"KOs" may have multiple interpretations. For example, "spit" is "kind of hair" (maiden KOs) and "the coast at the river special form" (went swimming in the braid) and in addition, it is also "an instrument of labor" (good to sharpen the scythe). Thus, the word "spit" is multivalued.

The grammatical meaning of a word is a set of signs that allow the word to change its shape. So, the verb - these are signs of time, person, number, etc., and at the communion - time, present or past, gender, number and case.

If the main component of the lexical meaning lies usually in its root, the grammatical meaning of words is easiest to identify at the end (inflections). For example, at the end of the noun is easy to determine its gender, case or number. So, in the sentence "the Morning was cool but Sunny, a noun has the following grammatical characteristics: nominative, neuter singular, second declension. In addition, we can say that the word is a common noun, inanimate.

If you try to define the lexical meaning of the word "morning", then surely specify what time of day following night, i.e. the beginning of the day.

If you learn how to identify lexical and grammatical meaning of the words, it can be a beautiful expression and correct from the point of view of grammar and use of syntax (phrases and sentences).
Is the advice useful?
Присоединяйтесь к нам
New advices