How to get into molten core

In the online game World of Warcraft is not always possible to get anywhere in the game world without difficulties. RAID dungeon "molten core" is one of those hard to reach spots. 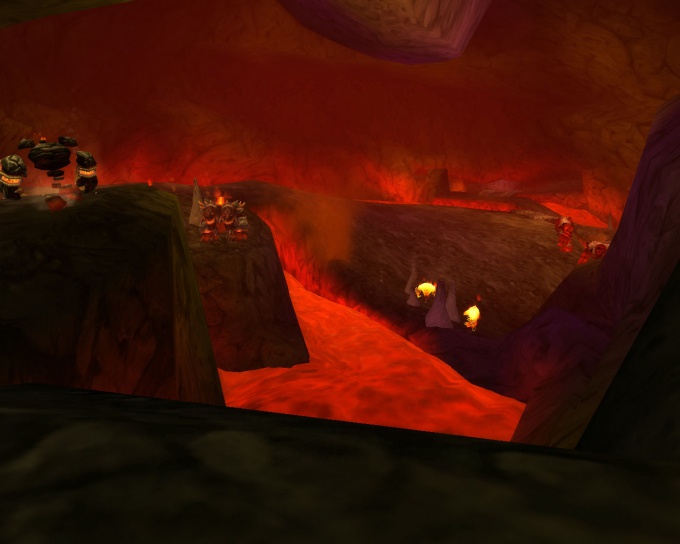 Related articles:
Instruction
1
The first and more affordable way to get into this dungeon through other, preceding him, with the name "Blackrock Depths". Once you got there, you have to turn left. On the way you hit the bars. Open it! After going through it you will go straight on the road until you reach a large fire elemental. You need to cope with it, to go further and get into the room called "Hall of the craft". Go to the end, and when you see the exit to the lava, jump into the lava. If the level of your character a high – damage from fire is small, if you have not yet reached the maximum level – be sure to bring friends with skills healing. Swim in the lava to the West, and when you see the two banks connected by a bridge, climb on any coast and go to the entrance to the cave with a greenish glow. Go in there and you – "the Fiery depths".
2
The second method can't exist without the first. You must speak with an elf named Lotus, which stands at the entrance to the cave before the "Blackrock Depths", and take his job. Taking it you go down the first path in the "Fiery Depths", and when you get to the entrance to see the wall glowing crystal. Collect the crystal and take it back to the elf. Now at your request, it can teleport you to the "molten core" and back. This method is necessary for those who are going several times to clean up that dungeon.
Note
In order to get into the dungeon, you need to be part of the RAID.
Useful advice
The map of the dungeon "Blackrock Depths" to determine the road to the "Fiery Depths": http://ru.wowhead.com/maps?data=1584:503431 the first part, http://ru.wowhead.com/maps?data=1584.1 second.
Is the advice useful?
See also
Присоединяйтесь к нам
New advices