What is the word

The word is a variation of words that differs from others with the same lexical meaning only on morphological grounds, most often ending. Not to be confused with cognates. Word forms should remain in the same part of speech. 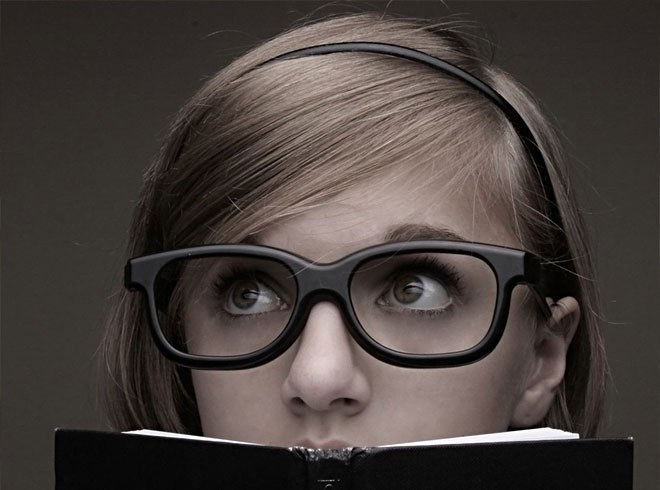 Parts of speech in the Russian language

The whole vocabulary of the Russian language in its most General morphological, syntactic and semantic features relates to one of the ten parts of speech, namely: to the names of nouns, names, adjectives, names, numerals, pronouns ( from: "name"), verbs, adverbs, prepositions, conjunctions, particles and interjections. This is one of the most common interpretations, although there are other versions. For example, some school of linguistics verbal forms participle and gerund – refer to independent parts of speech.

Stubbornly embedded in the school curriculum as a particular part of speech category or predicate. "I was a geologist." (here, nominal part of compound predicate "geologist" – predicate).

Thus, it turns out that from one point of view, the words "to arrive" and "arrived", "arriving" – forms of the same words, relating to verbs. On the other hand is a different word, the first of which are the verbs, the second to the third and participles to gerunds.

Morphological and grammatical form of the word

Most often morphologically inflectional forms differ only in the endings: a table, at the table, at the table; forty to forty; he, she, it; drove. Rarely, the suffix and ending: good – better; to write – wrote – writing. In most cases, remains unchanged base words, and in the vast majority root. However, every rule has exceptions. So word forms: "good" and "best" should be attributed to the varieties of one form, because the word "best" is a superlative of the adjective "good".

One word form can be a form not the same words. Within the context of "thanks" is a gerund: "the Guest bowed, thanks to the host," another excuse: "Thanks to the tailwind, we arrived early."

Word forms in the search engines

As noted above, sometimes people have to carry is not morphologically similar word forms to the form of the same word. Search engines – neither Yandex, nor Google don't have this ability. Due to significant difference of Russian and English morphology, Google operates with fewer word forms, unlike Yandex. This does not mean that Google is poorer. It only means that certain of their features should always be borne in mind in each case.
Is the advice useful?
See also
Подписывайтесь на наш канал