What men the hidden sexual signals

Not always the girls can understand the emotions experienced by their companion-a man. In such cases, the aid comes the understanding of nonverbal communication systems. 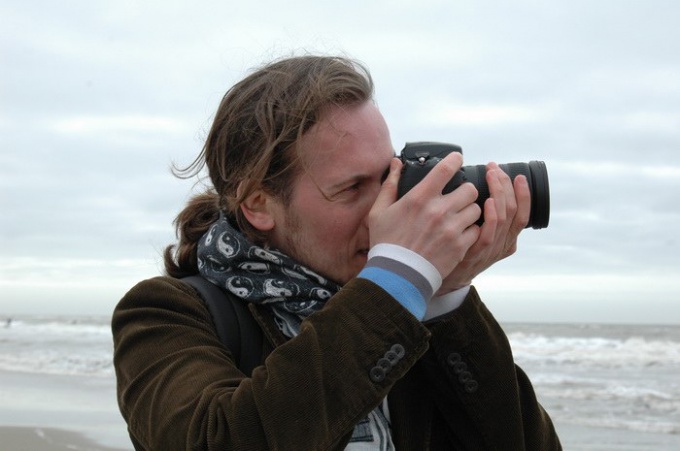 Why hide your interest?

Raising eyebrows are a great indication of the interest of the man. And usually raising eyebrows, side by side with an open expression, open mouth, constant smile and slightly narrowed eyes. When a man like someone, it's written all over his face.


To understand whether a man towards you is sexual interest, the position of his hands. If they are on the hips or waist, the feet of the man widely spaced, which means that he is more than interested in you. If deployed his palm in your direction, then his intentions are sincere, without any hidden subtext. If a man holds hands at chest level, hiding the palm, crosses his legs – it shows that you do not like him. However, perhaps all of these reactions are directed not on you but on circumstances.

It is not necessary to consider any manifestations of nervousness men in your presence as a result of his emotions towards you. Often this nervousness can be attributed to other circumstances.

It often happens that a man when talking to you can start to pull at his tie, fix the collar, twist the button a costume or just to touch his throat. This shows the interest, but not always, this sexual interest. Perhaps the man thinks you are a suitable business partner.

Any strange, beautiful, or good deed, is aimed at attracting your attention, of course, talking about the interest of men. In her absence he would not try to stand out from the crowd for you.


A great way to understand whether you are a man, is a handshake. If he turns during the handshake palm up, so he is ready to obey you. If he grabs both your hands, the way a man shows friendship, trust and sincerity. But beware of weak hands - they show that the distance a man doesn't want to reduce, which means you will not seem to him attractive enough.

If a man catches your gaze and stares into your eyes longer than a few seconds, it indicates extreme sexual interest.

Other touches can be even more significant than a handshake. If the man puts his hand on the shoulder or back, looking for an excuse to touch your hand, it means that he wants to quit with you or at least he showed an interest.
Is the advice useful?
See also
Присоединяйтесь к нам
New advices