How to stop the rudeness

Unfortunately, rudeness is a very common phenomenon. Negative characteristics of his own person, heard even from the lips of a complete stranger can ruin the mood for the whole day. Therefore, you must know how to communicate with boors. 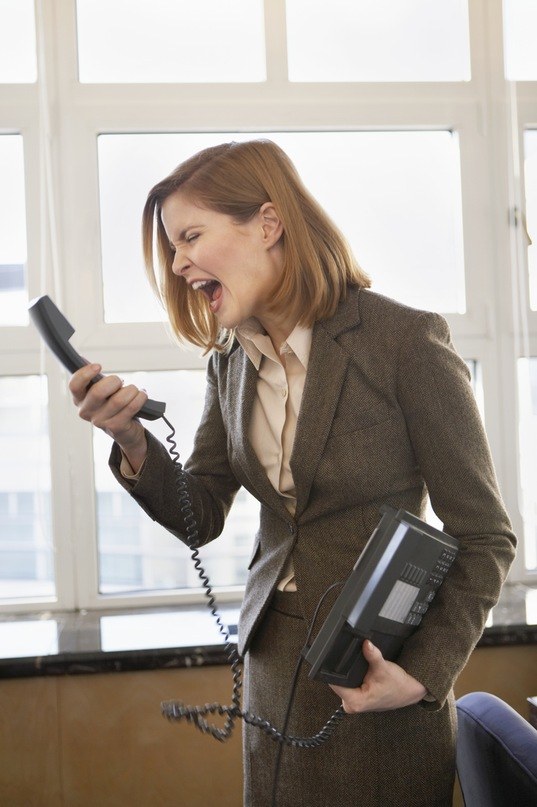 Related articles:
Instruction
1
Don't raise your voice. The best way to provoke Hama and to amuse the audience — go to higher tones, and to join in the fray. Trying to humiliate and insult the aggressor to provoke you into a response, because to control such a "conversation" it is much easier than constructive conversation. Supporting set the tone, you may be able to defend their own point of view, but look in the eyes of others (and in private) will not be the best way.
2
Be polite. Instead of having to stoop to the level of the interlocutor, cool the ardor of his own tact. After all, the tendency to criticize everything and everyone, and also to notice other people's mistakes and shortcomings — a lot of insecure people who are not satisfied with their lives. Instead of shouting or, even worse, to make excuses in response, listen to the tirade in silence. Then inform the instigator of the conflict, to continue the conversation in a similar tone, you're not going. First offer him to calm down and freshen up, and then back to the conversation.
3
Kidding. If humor is your strong suit, the answer to angry comments in a joking manner. Make him smile all the witnesses of the conflict. It is the most effective way to embarrass the provocateur. After all, trying to arrange "dismantlings", he tries to attract attention, obtain the approval of others and to assert themselves at your expense. Hardly ham expects good-natured laughter and condescending smiles. And to act as a local clown he won't like.
4
Ignore. Don't know how to fend off derogatory remarks sparkling humor? Learn to meet the attacks of indifferent silence. See the source directly in the nose — it's confusing. To maintain equanimity and peace of mind, imagine that between you and the aggressor is a transparent wall. Try to visualize it to the smallest detail, to imagine how the words of the interlocutor hitting this wall and fly back. Another popular technique: mentally pour on the head of a boor a bucket of water or think of him... naked. Therefore, you are not simply abstract from unpleasant situations, but also will cheer up.
Is the advice useful?
See also
Присоединяйтесь к нам
New advices