How to get citizenship in Israel

Israeli law gives the right to citizenship of that country on the following grounds: the Law Of return, birth in Israel, the birth and residence in Israel, accommodation in Israel, adoption a citizen of Israel, naturalization, citizenship award. 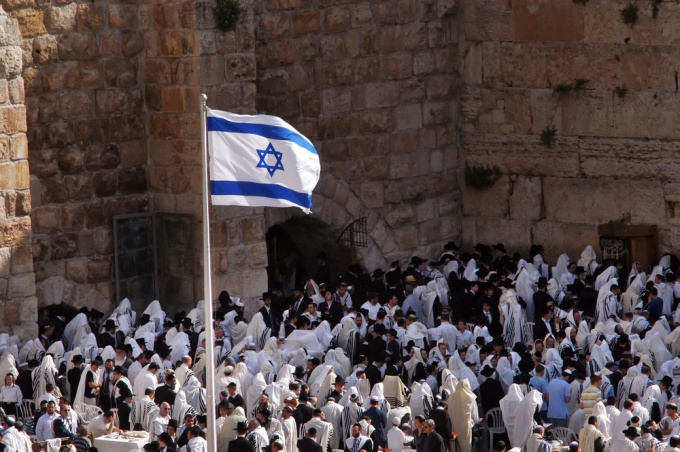 Related articles:
Instruction
1
According to the Law Of return" Jews and their families to the third generation can be repatriated to Israel and obtain Israeli citizenship. This does not apply to children and grandchildren of Jews. They can get in Israel only a residence permit but not citizenship. At the same time to go to Israel, they can only to 18 years. To get Israeli citizenship, they must apply to the Ministry of internal Affairs with the request statement.
The application form for registration of Israeli citizenship it is necessary to specify the religion. According to Jewish custom, it is believed that converted to another religion is a Jew ceases to be Jewish. So specified in the application form of your Christian religion forever denied citizenship and repatriation. To refuse repatriation and granting of citizenship may also due to the presence of a criminal record or threat to society of the disease.
2
If Israeli citizenship wants to an adult foreigner is not a Jew, he can be naturalized or he can citizenship the. Naturalized one:
1. Is already in Israel at the time of obtaining citizenship.

2. Was in Israel a minimum of three years of the five years before the filing of the petition. For example, lived on a work visa as a husband or lone parent or visa special humanitarian cases.

3. Has the right to a permanent presence in Israel. For example, when staying as a family member or as a permanent resident.

4. Settled or intended to settle in Israel. This means that the applicant is that there are all conditions for living, source of income, property, etc.

6. Refused or is going to abandon his former citizenship.
3
However, even with all the these points, Israeli citizenship is not guaranteed applicant. Everything is decided personally by the Minister of internal Affairs. There are even cases where the Minister of internal Affairs may welcome the foreigner Israeli citizenship. So, a minor resident of Israel can give citizenship to petition his parents. Citizenship can also give an adult resident of Israel if he or a member of his family had brought tangible benefits to the state.
Note
For obtaining Israeli citizenship in the country of origin and while in Israel as a tourist.
Is the advice useful?
See also
Присоединяйтесь к нам
New advices