How to take Oscillococcinum

Oscillococcinum is a drug intended for the prevention and treatment of colds, such as SARS, flu and colds. Applies to homeopathic drugs, that is, contains small amounts of the causative agent of these diseases is contained in duck liver. It is believed that learning to deal with the components of the drug, the body will easily deal with microbes from the environment. 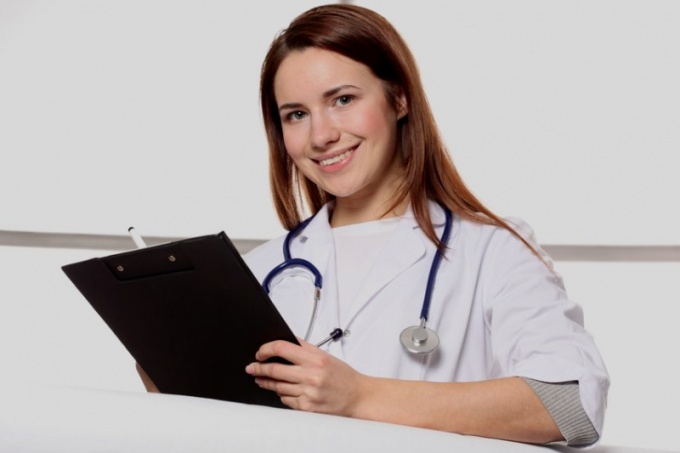 Related articles:
Receiving Oscillococcinum should start as early as possible, when the first symptoms of the disease. Most often it is the runny nose, cough, sore throat, chills and fever.

The drug acts only in cases when treatment is started promptly, at the initial stage of the disease. It also is taken also as a preventive measure.

Not all doctors believe homeopathic remedies are good for health, some even compare their positive effect with the effect of "placebo". The action of the drug based on how to raise immunity, so it is recommended to apply in addition to the main treatment, not as alternatives to it.

The use of Oscillococcinum for the prevention of colds

Oscillococcinum is available in capsules. One capsule contains a single dose of the drug. It must be put under the tongue and hold in mouth until dissolved.

The drug should be taken between meals, not later than 15 minutes before meals or at least one hour after.

For prevention in the period of spread of the disease is sufficient to take one dose once a week. This usually is enough to raise the level of the body's resistance to colds.

The use of Oscillococcinum for the treatment of viral diseases

In the initial stage of the disease, it is recommended to take one dose of the drug, then add another 2 – 3 doses with an interval of approximately 6 hours. This should be done as necessary, until the complete disappearance of symptoms.

If, despite the use of Oscillococcinum, a day later the symptoms have not disappeared, you need to call the doctor and ask them further treatment.

This drug can be taken during the acute stage of the disease. The recommended dosage in this case – one dose morning and evening.

During clinical trials of the drug had produced no evidence that taking Oscillococcinum can harm children, the instructions also do not specify the age at which you can start taking this tool. Therefore, capsules of Oscillococcinum give even to kids, and the dosage remains the same, it is not affected neither age nor to the weight of the patient.

Due to the fact that young children can be frustrating to dissolve the capsule, it can be pre-dissolved in a small amount of warm boiled water and give from a bottle with a nipple or spoon.

Before you start giving Oscillococcinum children, you need to consult with your child's doctor.
Is the advice useful?
See also
Присоединяйтесь к нам
New advices