How to write dictation on solfeggio

Musical dictation is a cognitive exercise which develops hearing student, melodic and harmonic. Typically, each solfeggio accompanies writing dictation. How to learn quickly and to correctly write dictation on solfeggio? 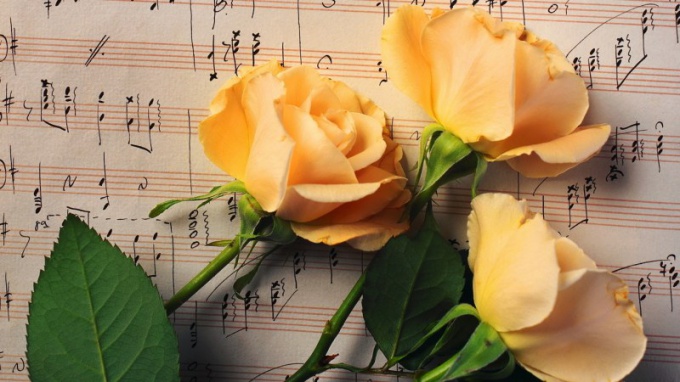 Related articles:
Instruction
1
The more often you do music dictation, the sooner you will learn how to write them. Therefore do not miss the next solfeggio lessons upon which such work is performed by students constantly.
2
Don't be afraid incorrectly recorded notes while listening to the dictation. Make music books and heard the notes during the first listening to the tunes. And write down the sounds that you hear, even if they are in a different place, the clock at the beginning or end of the entire exercise. During the next auditions, you will have time to fill in the missing notes of places in the music book.
3
Set a goal at the first listening of dictation to capture the size of the melody, its cycles, the first and last notes of the played music, keys, key. As for the tone, usually before the first sound dictation the teacher tells what it will be. Or the teacher tells her, stating the number of sharps or flats in the key of the melody. Record all this data in a music book the first time listening to dictation.
4
During the second playing catch, with what motive, the music starts what is its development, whether there are repetitions. After the second sound, record in a notebook the notes of the first, penultimate and last tick. If you hear others, also record.
5
In the third listening melodies conduct themselves, remembering the rhythm. This will help to understand the duration of notes. Also write the missing notes in the blank cycles. Last audition is given to cleanse his record. Take another careful look at her, propevia notes of the melody, comparing them with the record.
6
Besides attending lessons, ear training, practice in writing dictations at home. To do this, buy several collections of musical dictations for ear training lessons. Sing them off the sheet, then play the piano and to check, whether you voiced them.
7
Ask musician friends to lose to you in a slow rhythm dictations from the collections. At that time you write them a tune. Over time, if successful, write dictations their speeds can be accelerated.
8
Rip plays that play in the major field, notes in a notebook. Do not look at notes, write from memory, losing the melody in my head. Then compare with the recorded music plays.
Is the advice useful?
See also
Присоединяйтесь к нам
New advices