How to write Xbox 360 games to hard drive

The Xbox 360 is a popular gaming console developed by Microsoft. Unlike its predecessors, this console has a hard drive and can record games on external storage media. For recording you must use the console interface. 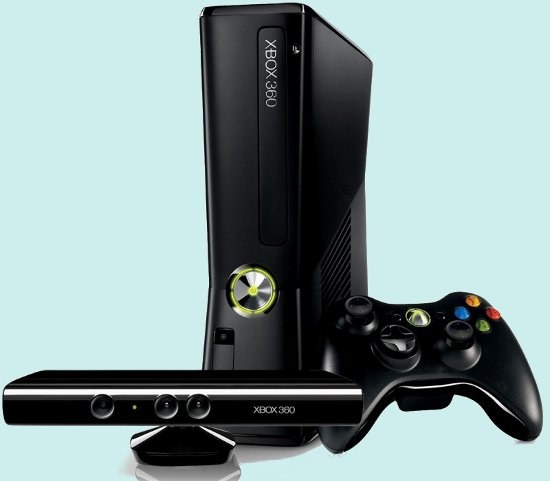 Related articles:
Instruction
1
Record the game on your hard disk will speed up the operation of the console and prolong the service life of laser disks. This operation will allow to increase the performance and speed of loading. You can also install the games on removable media memory, such as a flash drive or external HDD.
2
Insert the game disc you want to record into the CD drive. Launch the game and then press X on your Joypad. In the appeared menu, click "Install". You will then see a message that displays the process of writing files to the hard disk of the device.
3
To record a game you need at least 4 GB of free space on the storage media. Otherwise, you will receive a notification of release the necessary space through deleting recorded on the console for music, videos and games. The installation may take approximately 10 minutes. After the procedure you will see a corresponding notification.
4
Even after installing the game to the hard drive you will need to insert the media with the game into the reader console. If you want to run games without the disk, you will have to purchase the game in the online Xbox store, which is located in the main menu.
5
To start the game from the hard disk, select the disc drive in the Xbox. After that, press the A button on your controller and select the game which is in the reader. It will be launched with an internal media consoles.
6
To remove the hard disk also pre-install media games, which are going to remove. After that, press Y on the controller and select "Uninstall". If you want to erase a few games, go to "Settings" - "System settings" main menu of the console. Then select "Storage" - "disk" - "Game." In the list that appears, select the items that you want to erase the memory of the device.
Is the advice useful?
Подписывайтесь на наш канал