Which Windows version is the best

Microsoft Windows is one of the most popular operating systems (OS) today. In the course of its history it has changed considerably, and was released in a large number of versions. The highest rating the suitability of a particular Windows made when comparing the key parameters of the system for each user separately. 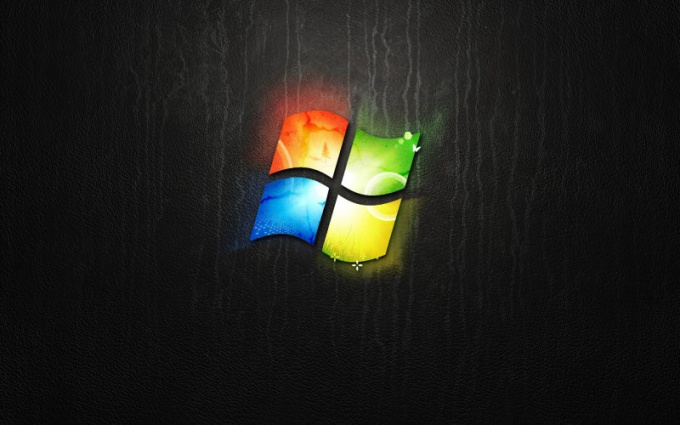 Related articles:
Instruction
1
The latest version of the operating system is Windows 8.1, which differs from an earlier OS on a number of parameters. So, compared to the previous Windows 7 new "eight" received the Metro interface, which in the future aims to change the whole concept of the use of the system.
2
This novelty was welcomed by the users in different ways. Some people who have installed this version of Windows has been disappointed by the capabilities of the new interface and the changes that have affected the system as a whole. Some users found the Metro are convenient. Thus, if you want to try the new concept system from Microsoft, this version of the operating system will suit you best.
3
It is worth noting that the Metro interface has not replaced the standard Windows shell. Most operations on work with programs and files is still using a classic Windows desktop, the implementation of which appeared in the Windows 95 version.
4
If you don't like the new approach to work with software from Microsoft, the best choice for you will be Windows version 7. It still cannot be considered obsolete and is used on most modern computers with a preinstalled OS.
5
This system contains bug fixes that were made in Windows Vista, recognized as a failure for Microsoft. Compared to Windows XP, Windows 7 also has a number of advantages – for example, significantly increased performance, coupled with the implementation of the new graphical interface of Windows Aero that allows you to obtain beautiful visual effects on modern computers.
6
Windows 7 has enhanced support for drivers installed in the computer equipment and disk images. Most modern programs today are produced with the expectation of working in the environment of the system, and therefore its use becomes mandatory, if you like to run the latest versions of the various programs.
Is the advice useful?
See also
Подписывайтесь на наш канал