How to get to Naberezhnye Chelny

Naberezhnye Chelny is the second largest city in the Republic of Tatarstan. The settlement is situated on the left Bank of the Kama river. The city has a river port, airport, railway and bus station. 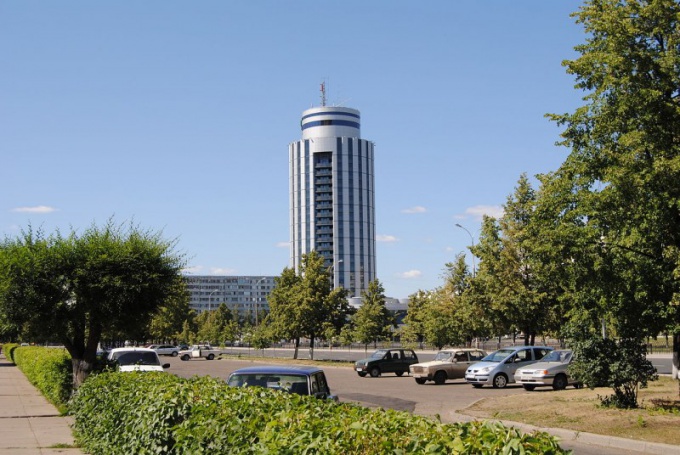