Kotelniki is a town in Moscow oblast, which became an independent municipality. Until 2005 he was part of the Lyubertsy district. 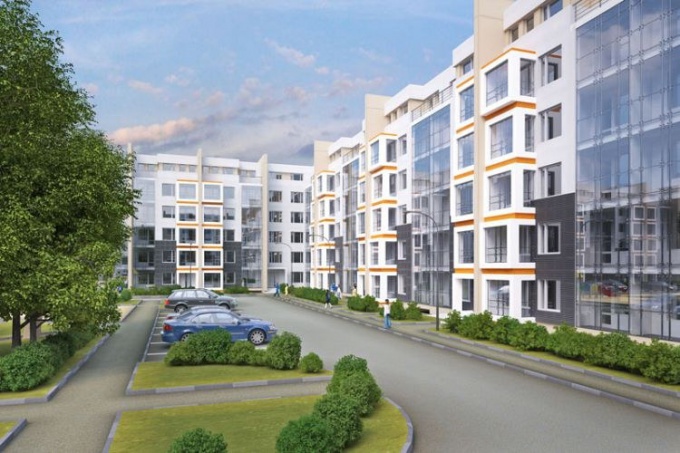 Related articles:
Instruction
1
To reach Kotel'nikov easiest by taxi. In this city they leave from several metro stations: "Kuzminki", "Ryazansky prospect", "Lublin", "Volga".
2
From metro station "Kuzminki" should be more taxis. Their numbers: 347, 474, 475, 562. From Ryazansky Prospekt walking route 311, from the metro station "Lyublino" and "Volga" - No. 872. Travel time - approximately thirty minutes if the traffic in the outskirts of the capital.
3
To Kotelniki is easily accessible from the station "Lyubertsy-1", Ryazan direction of the Moscow railway. Go trains making a stop there, from the Kazan station. You can also Board at the station "Vyhino" and "Elektrozavodskaya". These hubs is the most convenient as it is located close to the homonymous subway stations. From the station "Lyubertsy-1" to Kotelnikov go taxi №№ 20, 21, 26, 27.
4
On-site Kotelnikov is the Mall "Mega - Belaya dacha", as well as several other major hypermarkets. To them put some bus routes from the metro stations "Bratislavskaya" and "Vykhino", as well as from the railway station "Sochi", Kursk direction. These buses go non-stop from the starting point to hypermarkets.
5
By car to Kotel, can be reached at Ryazan and Volgogradskiy avenues. In the first case, pull the ring road, look for turn in Zhulebino, Lermontovsky prospect. On it you will go to Lyubertsy, the October prospectus. Front of the city Park will turn right on Smirnovskaya street. Follow it directly and you will be taken in Sochi.

In the Volgograd Avenue to Kotelnikov need to go to Moscow, then straight on the Novoryazanskoe highway. Just behind the Kuzminsky forest Park, two kilometers from the Moscow ring road, starts Tinkers district experimental field. Over it - city neighborhoods Carpeted, Belaya dacha, Silicate and South.
Note
Not so long ago the Moscow Government adopted a Resolution on the construction of the Kotelniki station of the Moscow metro. Estimated commissioning - may 2014.
Is the advice useful?
See also
Присоединяйтесь к нам
New advices